The flip phone is the nostalgic. There’s no getting around it. I remember getting my first one in high-school — it was an LG U8110 — losing it while running away from a broken-up house party, and then begging my parents to get me a new one shortly there afterwards. Thankfully they acquiesced after a few weeks. Those are the memories people don’t forget.

Of course, most of us haven’t had a flip phone for over a decade. And those old flip phones were simple. You could call, text, play snake and that’s about it. Today’s foldable smartphones are quite a bit different. Most are big screens that fold into even bigger screens. Samsung’s newest Galaxy Z Fold3 is a prime example of this. You can use it as smartphone, then a tablet, then a smartphone again. And at $1,800, it costs twice as much as most flagship smartphones.

Samsung’s “Flip” line is entirely different. It’s not trying to be a tablet, ever. It’s a smartphone that feels on par with Samsung’s other flagship Galaxy smartphones, but it folds into a compact shape so that it can fit into your pocket (or purse). And you don’t have to worry about scratching its screen.

The Galaxy Z Flip3 can stand up on its own when folded, and there are a few apps, such as the YouTube and the Camera, that take special advantage of this dual screen mode.

Samsung’s Galaxy Z Flip3 is an iteration of the previous Galaxy Z Flip 5G, with improvements in a few key ways. It has squared off edges, an improved hinge mechanism and a display with a 120Hz refresh rate (so it flies when scrolling through Twitter feeds). It has a camera system that’s almost flagship quality. It has a bigger and way more useful cover screen. But most significantly, Samsung dropped the price by $500 — you pick up the new Galaxy Z Flip3 for just shy of $1,000.

After using the Galaxy Z Flip3 for the last two weeks, the best thing I can say about it is that feels like flagship Samsung smartphone. It’s beautifully designed; has a bright and huge OLED display (albeit one that has a noticeable crease where the fold is); and takes pretty darn good photos. The difference is it can also fold in half.

It’s a neat trick that makes the smartphone feel nostalgic, but doesn’t really compromise anything. The Galaxy Z Flip3 doesn’t feel cheap. It doesn’t creek or making any weird noises when you open or close it. And the clamp is almost too strong — opening the clamshell is almost always a two-hand endeavor.

The biggest difference for me is the “cover screen” — the little screen on the outside of Galaxy Z Flip3 when closed — as it’s much bigger and actually usable. The cover screen of the first Galaxy Flip was more of a scrolling ticker (the thing that shows sports scores on the bottom of you TV) that told you time and showed things like calls and push notifications, but you had to open up the smartphone to do anything meaningful.

A quick double-top of the power button turns the cover screen into a self viewfinder on the Galaxy Z Flip3. You can think swipe between a wide and ultra-wide lens.

That’s completely changed with the Galaxy Z Flip3. Its cover screen is way bigger and you can actually do things with it. You can see what song is playing (like from Spotify) and quickly change it. You can double tap the power button and turn it into a viewfinder for your selfie photos and videos. And you can check out the weather or start a timer. All without opening up your smartphone. Don’t get me wrong, you can’t do a ton of things, but it makes the Galaxy Z Flip3 way more convenient.

At the end of my two weeks with the Galaxy Z Flip3, I can say that it truly feels like a Samsung flagship smartphone. It doesn’t have a triple camera system. Nor does it work with a stylus. But it can fold in half, which is novel and nostalgic in a wonderful way, and it’s not egregiously expensive.

That said, it’s still a Samsung smartphone, so don’t expect your iPhone friends to welcome your green bubbles with open arms. But if you have an Android and you’re in the market for a foldable smartphone, the Galaxy Z Flip3 feels like the perfect match for most people. 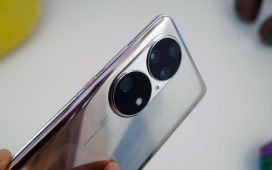 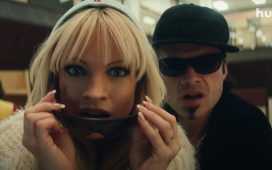 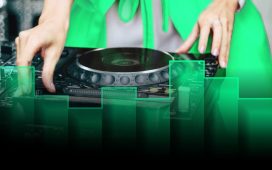 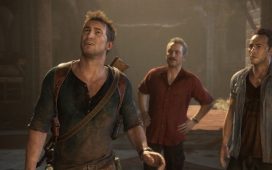 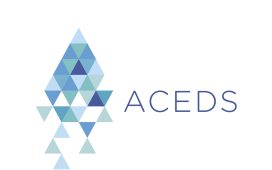 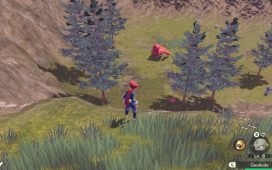