The campaign, which involved Amplify collaborating with 25 territories to achieve a global cultural moment, was also awarded three gold and four silver trophies.

For the launch, venues such as Dubai’s Burj Khalifa and St. Mark’s Square in Venice were used as a canvas for bespoke visual shows. Each was filmed as it went live to create a moment the world could witness without a physical audience.

The project won gold for Production Experience, Collaboration, and Global Brand Activation, with silver awards for The Game Changer, Bravest Campaign, Creative Event of the Year and Integrated Marketing Campaign.

MediaMonks and DDB Germany were awarded three golds for “The Uncensored Library”, picking up the awards for Outstanding Creative Idea, Bravest Campaign and Experiences for Good.

The project for Reporters Without Borders used Minecraft to circumvent cyber censorship, meaning articles from acclaimed independent journalists from countries including Saudi Arabia, Russia, Mexico and Egypt became uncensored books in Minecraft, available both in English and the original language of the articles.

The gold in Experiences for Good was also jointly awarded to “Game on! For MS”, an eight-hour gaming extravaganza on Twitch with real-life stories that demystified multiple sclerosis, by Momentum Worldwide for Merck, and BT’s “Red Lioness” by Wunderman Thompson UK, which challenged pub culture and promoted showing live women’s football.

“Xbox: Power Your Dreams” by Unit9 was awarded gold for The Game Changer and Creative Event of the Year.

The launch activation for the Xbox Series X was part of Xbox’s global campaign and included a virtual gaming event. Unit9 also received a gold in Virtual Experience B2C for immersive virtual art and gaming experience “The Met Unframed” for The Metropolitan Museum of Art and Verizon.

“Apex Legends: Live from Mirage’s Holo-Day Bash at The Game Awards” by The Mill won gold for Brand Experience B2C. The immersive experience for Respawn Entertainment blurred the line between the real and virtual.

Cisco’s “The Park” at Cisco Live 2020 won gold in Brand Experience B2B. George P. Johnson created a space for geeks to immerse themselves, be enlightened, involved and inspired.

The gold for Integrated Marketing Campaign went to Wunderman Thompson UK for “WWE Moving Day”, which combined the chaos of WWE with the drama of a big house move to celebrate the franchise moving from Sky to BT Sport.

“Sonic Escapes” for Huawei provided audiences with 10-minute immersive audio experiences that put the listener at the centre of a unique getaway and won Pablo London gold for Music Experience.

Gold for Exhibition Experience went to “Microsoft at Bett 2020”, in which Momentum Worldwide invited visitors to embrace play in an interactive environment.

Gold for Venue Team was won by The Clapham Grand, with its team pulling together to save it from closure. Zest Promotional Staffing’s long-standing and loyal tribe of professional staffers won gold for Staffing Agency. Amplify’s embodiment of team spirit saw it awarded the gold in Event Team.

After facing industry-wide Covid-19 challenges with its trademark positivity, responding with greater agility, ambition and impact than ever before, Smyle is this year’s Creative Experience Agency of the Year.

More details on all the winners can be found at campaignexperienceawards.com. 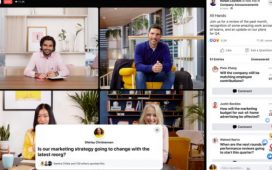 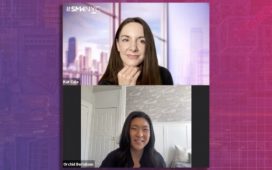 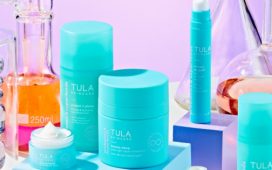 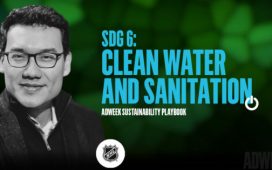 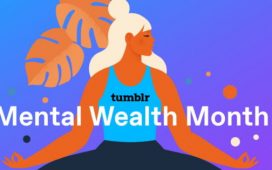 The Centers for Politics and Unions