Have the nation’s leading tech companies been doing a good job handling violent threats, hate speech and conspiracy theories after the attack on the U.S. Capitol?

Depends on who you ask.

More than a third – 37% – of Americans say they approve of how the companies are cracking down on potentially harmful or dangerous content, with 28% saying they have gone too far and 23% saying they haven’t gone far enough, according to a new survey from The Harris Poll shared exclusively with USA TODAY.

“Most Americans saw the actions taken by Big Tech in recent weeks as necessary, but they’re still deeply skeptical of the power and influence these companies have,” John Gerzema, CEO of The Harris Poll, said in an emailed statement.

Opinions largely split along party lines, with 51% of Democrats saying tech companies were doing a good job, compared with 25% of Republicans.

The Harris Poll tapped the pulse of a nation as concerns grow over the unprecedented power held by a small number of megacompanies, which are largely unaccountable when it comes to how they moderate content on their platforms.

On the right, these companies are frequently accused of politically motivated bias and censorship. On the left, they’re criticized for doing too little to remove harmful content, particularly content targeting protected groups.

In the Harris poll, some 32% of those surveyed voiced this opinion: “We are entering a period where Big Tech has too much power to censor voices they do not like.”

Here’s how the numbers break down for specific actions taken by tech companies since Jan. 6: 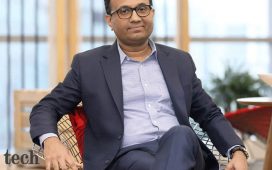 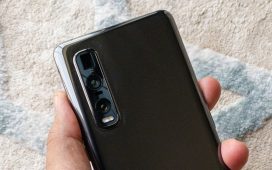 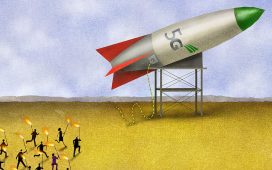 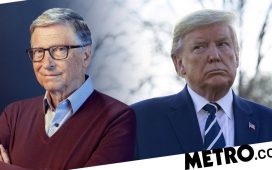 Zippr ties up with NDMC to create digital door numbers for 50,000 homes

Insights on the Enterprise Session Border Controllers Global Market to 2027

No Super Bowl Advertiser Did It Like Mountain Dew