Techregister Logo
Techregister > Business > Marketing > Ambassador, with these Jammie Dodgers are you really spoiling us?
Marketing

Ambassador, with these Jammie Dodgers are you really spoiling us?


Image of the week: Pool view

Hypnotic media footage of swimmers in the Sky Pool, a fully transparent 25m-long box that stretches between the 10th storeys of two apartment blocks at Embassy Gardens, London, circulated on a hot Tuesday this week, prompting a social media referendum on whether people would themselves take the plunge into a pool some 35m (115ft) above the street, their bodies fully on display to passing traffic and dwellers of the apartments below. Alas, the decision is not for anybody to make, as the Sky Pool is open only to residents of the development by Irish company Ballymore – and even then, not to all of them, with people occupying flats bought through an affordable housing scheme unable to access it. Side note: Dublin needs pools – indoor, outdoor, kidney-shaped, kayak-shaped, transparent ones, non-transparent ones and especially those ones with little hump-back bridges you can swim underneath.

$1.1 billion
Sales (€900 million) at doughnut purveyors Krispy Kreme in its last financial year, according to documents filed in preparation for an initial public offering.

17%
Rise in revenues during the period as consumers shovelled their way through “affordable indulgences”. Its owner, JAB Holding, plans to list the 83-year-old company, a veteran of the doughnut world, on New York’s Nasdaq under the stock ticker DNUT.

€300,000
Average weekly revenues at Krispy Kreme’s first Irish outlet at Blanchardstown almost hit this level in its first year of operation from September 2018, making it one of its best-performing outlets worldwide.

Getting to know: Jammie Dodgers

At your next black-tie ambassador’s reception, the silver trays will almost certainly be loaded with Jammie Dodgers, after the Italian family behind Ferrero Rocher snapped up UK biscuit manufacturer Burton’s from the Ontario Teachers’ Pension Plan Board. A Belgian holding company controlled by Giovanni Ferrero made the move on the maker of the Linzer-style shortcakes filled with “raspberry-flavoured” apple jam as well as the frankly much nicer Viscount biscuit brand and cult favourite Wagon Wheels. Jammie Dodgers were named after Roger the Dodger, a character in the Beano. They are now destined for the warm embrace of the Italian chocolatier – kings of the Kinder Surprise and the all-conquering Nutella.

Inflation worries have been circulating of late among some policymakers, economists, investors and business owners. So what’s the verdict?

1. Home builders. The Irish Home Builders Association is warning that increases in building material costs are putting extra pressure on the supply of new homes and “could potentially lock even more people out of the market”.

2. Andy Haldane. The Bank of England chief economist says an inflationary “tiger” is stalking the UK economy, putting it at risk of a “the sort of ‘wagey-pricey’ spiral” seen in the 1970s and 1980s.

3. Larry Summers. The US economist thinks the Federal Reserve needs to go easy on the economic stimulus before inflation gets out of hand. “The Fed’s idea used to be that it removed the punch bowl before the party got good. Now the Fed’s doctrine is that it will only remove the punch bowl after it sees some people staggering around drunk.”

4. Christine Lagarde. The European Central Bank president believes price pressures in the euro zone are “of a temporary nature” and will soon fade. Phew!

5. OECD. The Organisation for Economic Co-operation and Development has also stressed the “temporary” theme. “This is not the time to worry about inflation,” its outgoing head Angel Gurria told Bloomberg, “although one should always keep it in the back of our minds.” 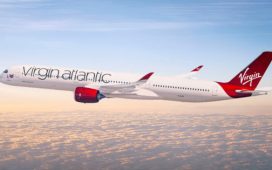 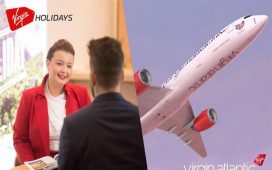 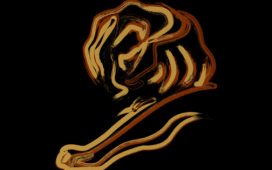 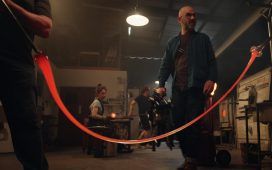 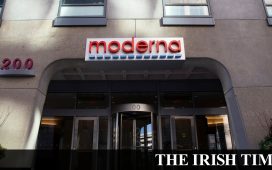 Transformers: Heavy Metal is a real-world AR mobile game from Niantic and Hasbro

WhatsApp is really trying to prove it cares about your privacy 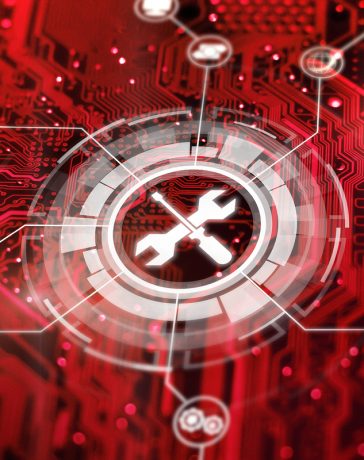 Inside the 10 cheapest properties for sale on Zoopla with prices starting from £29,950