Crucible, a new free-to-play PC game from Amazon’s original game development arm, is launching later this month, the e-commerce giant announced on Tuesday. It’s Amazon Game Studios’ first big-budget original game, as the studio has focused mostly on tablet games released through its Android app store since the division’s launch back in 2012.

The game is a sci-fi third-person shooter that mixes together a bunch of popular game designs including components of team shooters like Blizzard’s Overwatch, battle arena games like Valve’s Dota 2, and battle royale hits like Epic’s Fortnite and Respawn’s Apex Legends. The result sounds like it a combination of the game industry’s most dominant competitive titles of the last five years, which could position Crucible at the forefront of the Twitch and esports scene if it ends up taking off.

Crucible launches on May 20th for PC only

Crucible will feature a roster of different characters with specific abilities — Amazon isn’t calling them heroes, like most other games do — and three distinct game modes that each touch on competitive gaming’s biggest genres. The first mode, called Heart of the Hives, will be a four-versus-four mode pitting two teams against AI-controlled enemies. The second mode, Alpha Hunters, will put eight teams of two against one another in a battle royale-style contest, with the last team standing declared the winner. And the last mode, Harvester Command, sounds a bit like Dota 2 and League of Legends by putting two teams of eight up against one another in a contest to collect “essence” and level up your characters mid-game.

While this all certainty sounds like a game trying to offer a bit of everything to everyone, it sure does feel like Crucible is shooting for a similar section of the gaming zeitgeist as Riot Games’ new tactical shooter Valorant, which mixes Overwatch elements with the core design of Counter-Strike: Global Offensive. Both games are free-to-play, PC-only shooters (at least until console versions are announced) that will surely try to win over many streamers and pro players to capture a top viewership slot on Twitch.

The big difference is that Crucible is created by the company that owns Twitch, which may offer it some marketing advantages, and its creators seem to be targeting casual players as well as competitive ones, while Valorant is strictly catering to the competitive crowd. Crucible is also launching later this month, while Valorant won’t be out until later in the summer. But both are going to be vying for the attention of

Crucible first went into development way back in 2014, and it was formally announced at TwitchCon, the annual convention dedicated to the Amazon-owned live streaming platform, in 2016. Since then, Amazon Game Studios’ Relentless, a subsidiary development team based in Seattle, has redesigned it many times, according to a report from The New York Times last month. The report said Amazon was planning to release Crucible in March, but studio executives decided to delay it until April due to COVID-19 and then even further back until May.

Crucible has three modes all inspired by popular competitive games

“We just don’t know where the world is going to be in a couple of weeks,” Frank Castle, the head of Relentless Studio, told the NYT at the time. The decision was to delay the game “rather than put a ton of pressure and onus upon a team that’s worked very hard for many years of their lives when they might be going through some pretty difficult times with themselves or loved ones.”

At the time of its reveal in 2016, Amazon was planning some element of Twitch integration that would give it a unique edge by letting one player live stream the game as a sort of game master overseeing matches. It’s not clear that any of that remains in Crucible now, four years later, as Amazon’s press release makes no mention of the feature.

Crucible is just the first of two big-budget games Amazon Game Studios is releasing this year. The second, called New World, is to be a massively multiplayer online (MMO) game due for release this August, but little else is known about the title, what it looks or plays like, and what popular MMO games it may be drawing inspiration from. 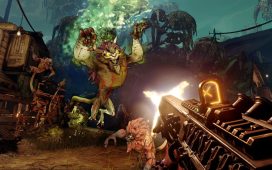 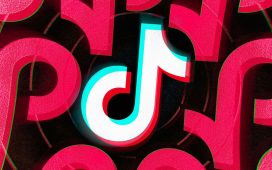 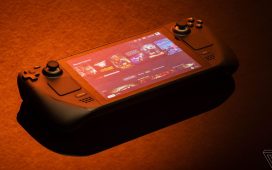 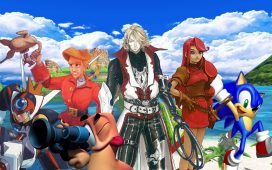 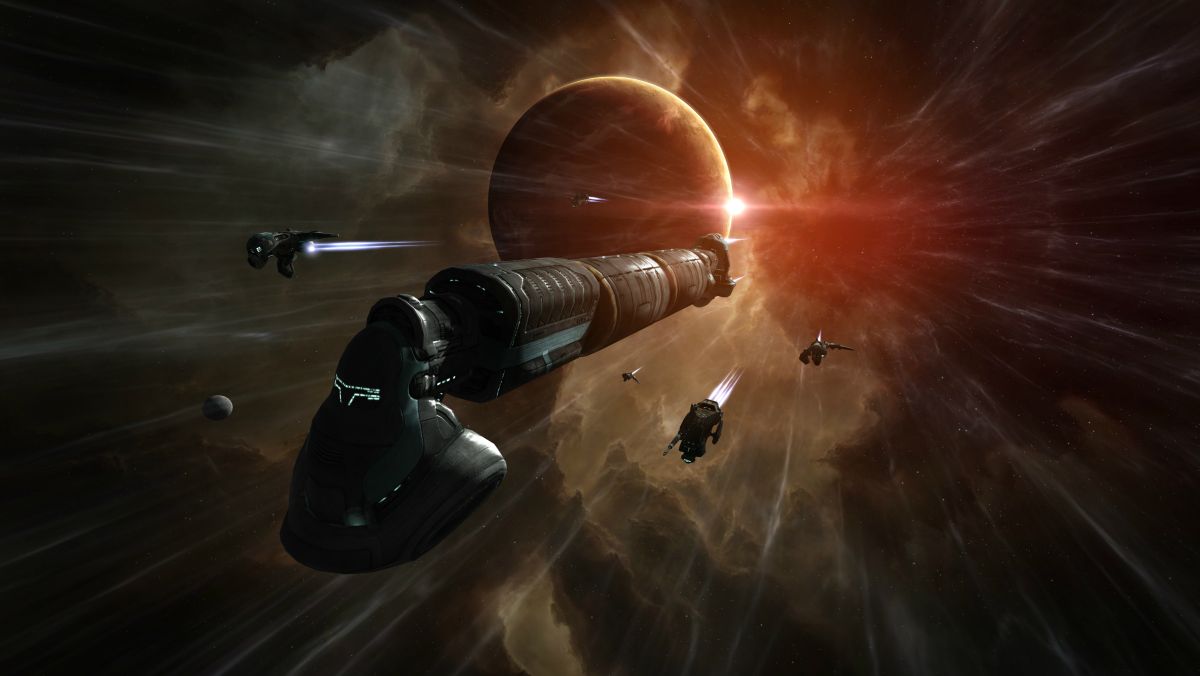 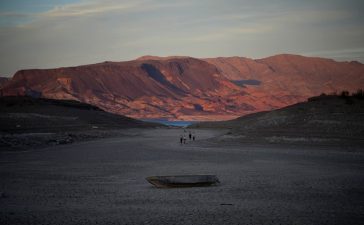 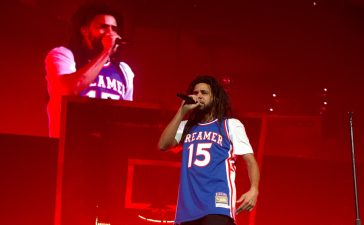