X, Alphabet’s experimental R&D lab, today detailed Project Amber, which aimed to make brain waves as easy to interpret as blood glucose. The goal was to develop objective measurements of depression and anxiety that could be used to support diagnoses, treatment, and therapies.

An estimated 17.3 million adults in the U.S. have had at least one major depressive episode, according to the U.S. National Institutes of Health. Moreover, the percentage of adults in the U.S. experiencing serious thoughts of suicide increased 0.15% from 2016-2017 to 2017-2018 — 460,000 more people than last year’s dataset. But with 1,000 possible symptom combinations, depression manifests differently in different people. Today’s assessments mostly rely on conversations with clinicians or surveys like the PHQ-9 or GAD-7.

The Amber team sought to marry machine learning techniques with electroencephalography (EEG) to measure telling electrical activity in the brain. Inspiration arose from the observation that game-like tasks can be used to gauge processing within the brain’s reward system. Brain response following a win in a game is subdued in people who are depressed, compared with those who are not.

X isn’t the first to apply machine learning algorithms to EEG readings. In a paper published last April, IBM researchers claimed to have developed an algorithm that could classify seizures with upwards of 98.4% accuracy. Indeed, EEGs have been widely used to study swallowing, classify mental states, and diagnose neuropsychiatric disorders such as neurogenic pain and epilepsy, as well as to classify emotions. 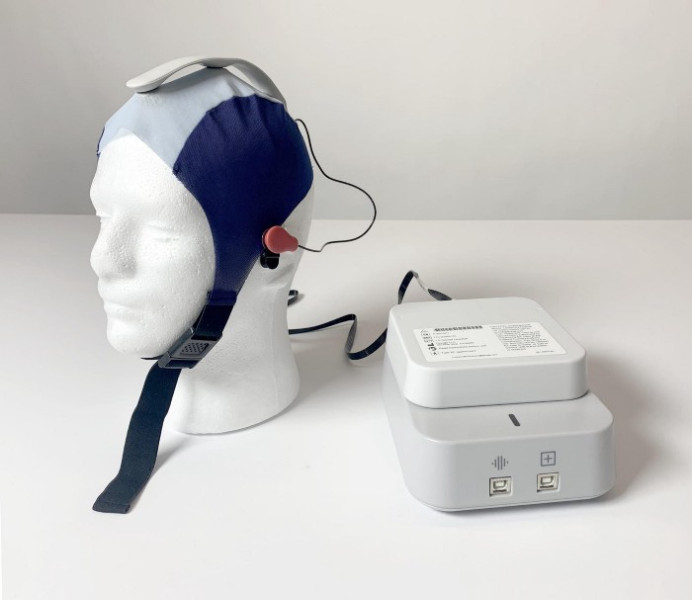 It took three years for the Amber team to create a low-cost, portable, research-grade system designed to make it easier to collect EEG data. The headset slips on like a swim cap and takes around three minutes to configure, using three sensors along the midline at Fz, Cz, and Pz (key channels, or electrodes, for assessments of reward and cognitive functions). It features an accompanying bioamp that can support up to 32 channels, which can be used to collect resting state EEG and event-related potentials with software that time-locks a task to the EEG measurement.

Beyond the headset, the Amber team explored how new approaches in machine learning could be used to reduce unwanted noise in EEG recordings. Collaborating with Alphabet’s deep learning research lab DeepMind, they adapted methods from unsupervised representation learning, demonstrating that approaches like autoencoders could be tapped to denoise EEG signals without a human in the loop. (Autoencoders learn representations for sets of data by ignoring noise.) In addition, the Amber team offered a proof of concept that it’s possible to extract features relevant to mental health that could be used to predict clinical labels like major depressive disorder and generalized anxiety disorder based on an interview by a mental health expert. Unlike previous studies, the Amber team claimed they were able to do this for an individual participant rather than a group.

“The methods were capable of recovering usable signal representations from single EEG trials,” X head Obi Felten explained in a blog post. “This means that it may be possible to derive clinically useful information from brain electrophysiology with far fewer data samples than what is traditionally used in research labs, which often rely on hundreds of experimental trials.” 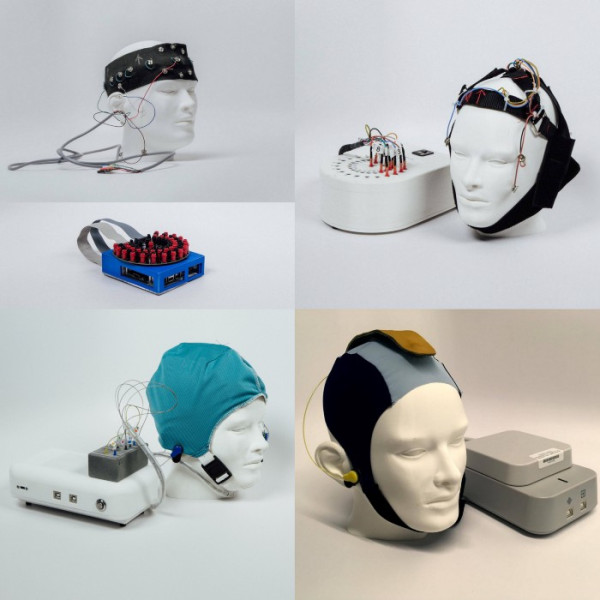 The Amber team was ultimately unsuccessful in finding a single biomarker for depression and anxiety. However, despite their setbacks, they’ve released the hardware designs, visualizer, and stimulus tools they developed in open source on GitHub. As of this morning, the headset and software is available with the results of a study conducted with Florida State University. In addition, the Amber team is making a pledge not to assert its patents on Amber’s hardware and donating 50 unused EEG headsets to Sapien Labs, which runs the Human Brain Diversity Project supporting EEG research in low-income countries and with underrepresented groups.

READ  The first 90 days: 3 things CDOs can do to hit the ground running

“We hope that open-sourcing our EEG system and publishing our machine learning techniques will be of value not just to EEG experts, but also to the wider mental health research community who were perhaps put off by the complexity and cost of working with EEG before,” Felten wrote. “There are many pitfalls on the path to making tech-enabled mental health measurement work in the real world, and more research needs to be done … Addressing today’s challenges will require new partnerships between scientists, clinicians, technologists, policymakers, and individuals with lived experience.” 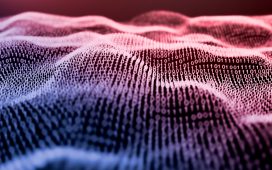 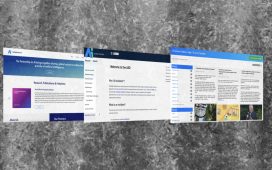 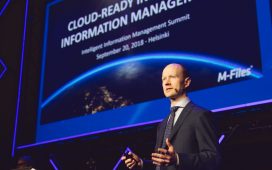 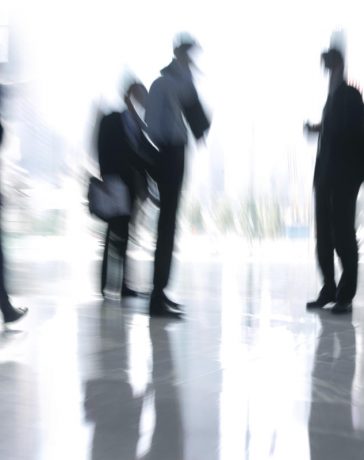