Apple recently announced a bunch of new things in their “Time Flies” event. There is a new iPad, a new watch, a new fitness service. However, there wasn’t any announcement for the iPhone. Anyways, we are going to look at all the things announced in this article- 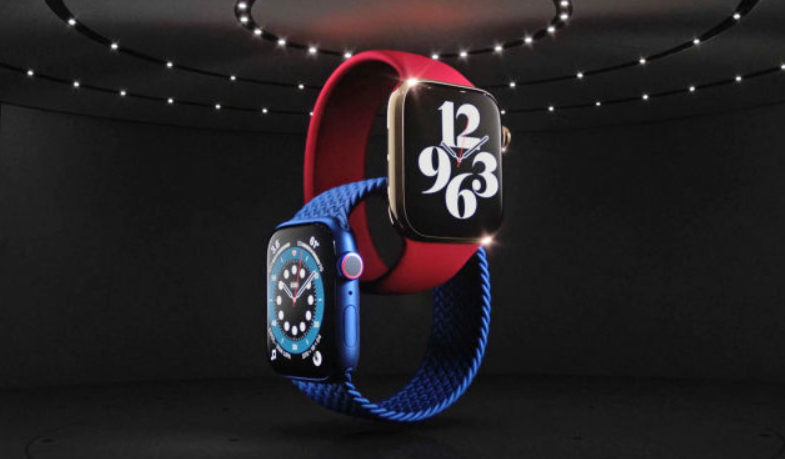 The first thing on their list was the Watch Series 6. This device is now going to be able to monitor the level of oxygen in the blood. It also has a sleep tracker. It’s going to powered by the new S6 chip. Apple claims that this chip is more power-efficient and can charge 20% faster. It will also have support for the 5GHz WiFi networks. However, the Series 6 isn’t going to have the power adapter in its box. Series 6 will be available for $399 from September 18th. 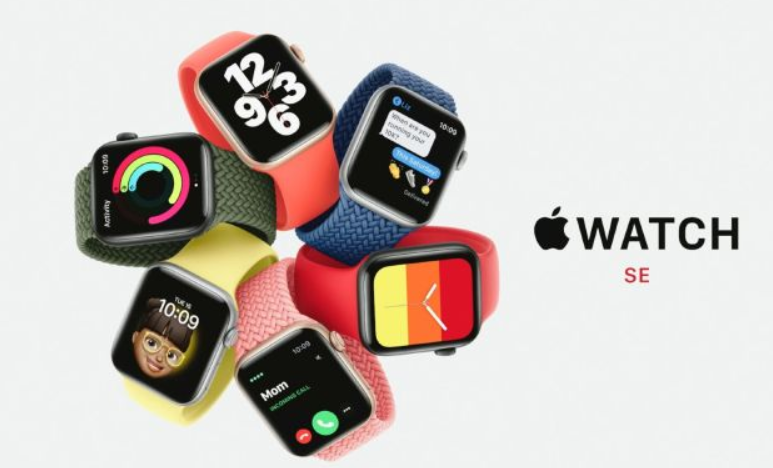 Apple is also launching a younger brother of the Series 6, Apple Watch SE. This watch has many same features as its premium siblings like fitness tracking, heart rate, etc. However, it features last year’s S5 chip and it won’t be having the ECG feature. This watch will be available for $279. 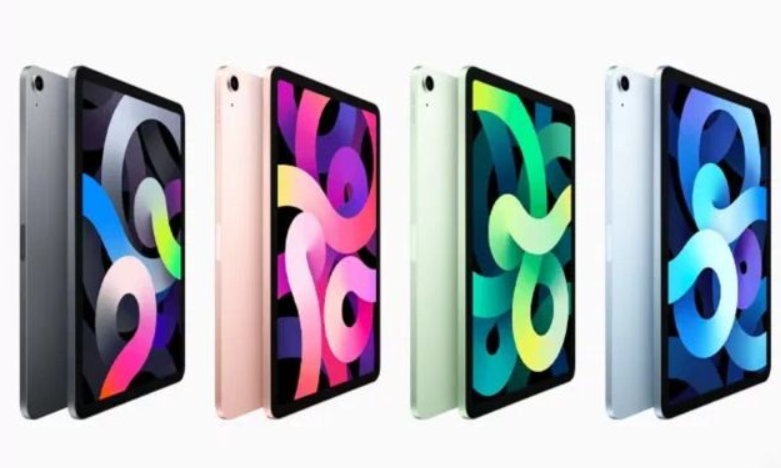 Finally, the iPad Air gets a more modern look. This year’s iPad Air has an iPad Pro like the design. There are also some good new colors available. It has an all-new A14 chip and a 10.9-inch Liquid Retina IPS display. Apple has also added a finger-print sensor to the power button. The new iPad Air will also support the Apple pencil and magic keyboard. This iPad will start at $599. 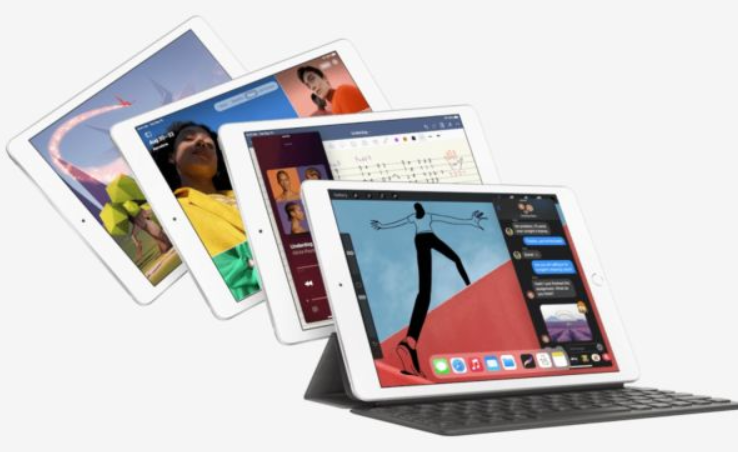 Apple has also updated its entry-level iPad. This new iPad has a more powerful A12 Bionic chip. The 8th-gen iPad will be available for $329.

Fitness+ is a new subscription service from Apple. It will include 10 different exercises, including cycling, yoga, and much more. You will be able to track all these workouts through your iPhone, Apple Watch, iPad, or your Apple TV. This subscription is going to cost $10 per month or $80 annually. If you buy a new Apple Watch, you will get free three months of this service.

Apple will also be releasing iOS 14 for the public from  September 16th. There are new home screen widgets and some new ways to organize apps in iOS 14. This new version of iOS will be available from iPhone 6s and above. 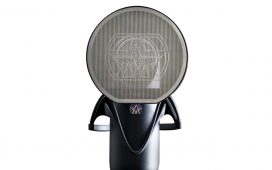 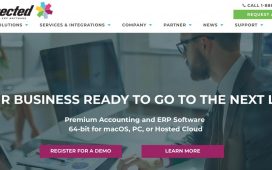 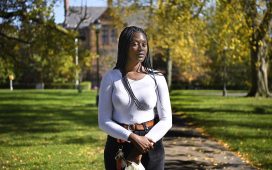