Discount grocer Aldi will continue to expand UK store numbers rather than its digital offering even as the Covid-19 pandemic has driven more consumers to shop online.

Giles Hurley, chief executive of Aldi UK and Ireland, said that ecommerce had “exceeded all expectations” in 2020 with a 70 per cent increase in revenue and 4m orders.

However, many of these were for non-food “special buy” items; the company declined to say what percentage of food sales were fulfilled online.

“Click and collect is still a trial for us. We scaled up very quickly,” he said.

“We’ll continue with the trial, we are learning a lot and we’ll see how that develops. But 88 per cent of people say they want to shop in stores and stores will remain the focus of our investment.”

Aldi launched a basic click-and-collect offering that is available from less than a quarter of its stores. It also works with Deliveroo to offer a limited range of goods for rapid delivery.

The lack of a significant ecommerce offering at the peak of the Covid crisis, when traditional grocers rapidly scaled up their online business, resulted in a temporary slowdown in Aldi’s market share gains. At one stage, sales were rising faster at Tesco and J Sainsbury overall than at Aldi for the first time in more than a decade.

Aldi said, however, that it had attracted more than 600,000 new shoppers to its stores over the past three months and that it was taking share from the “big four” of Tesco, Sainsbury’s, Asda and Morrison.

Mr Hurley also said that the group’s narrow product range was helping it weather well-documented issues in the UK’s food supply chain. “At the end of the trading day, we’re a little big lighter than we’d want to be but it is not affecting customers.”

“It’s difficult to believe anyone could be immune but our business is pretty unique,” he said, pointing out that the group employed about three-quarters of its lorry drivers directly and raised pay rates in August to aid driver retention.

Total sales in the year to December 2020 were up 10.2 per cent to £13.5 billion, an increase on the 8 per cent achieved in 2019 as the hospitality industry was forced to close down for parts of the year.

But the heavy investment – Aldi put £600 million into expanding its store estate and distribution infrastructure and £238 million into price cuts – meant that pre-tax profit fell 2.5 per cent to £265 million. Operating profit margins were 2.1 per cent, below those of quoted rivals such as Tesco and Sainsbury’s.

Mr Hurley said the focus on price would continue, saying that established grocers were still 17 per cent more expensive on 100 key lines than Aldi despite both Tesco and Sainsbury’s running price match campaigns.

But he could not rule out price rises over the fourth quarter or beyond. “I don’t think anyone in the market can guarantee that there won’t be some inflation around Christmas.”

Tesco chair John Allan recently forecast that food prices – which have mostly been in deflation over the past five years – could rise roughly 5 per cent over the coming months due to supply chain disruption and higher commodity prices. – Copyright The Financial Times Limited 2021 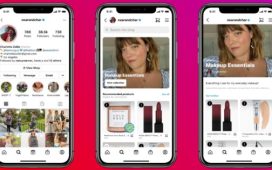 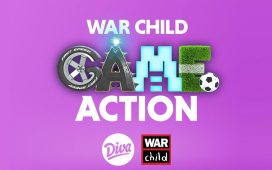 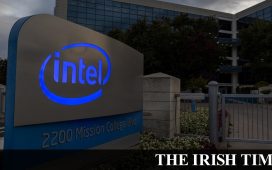 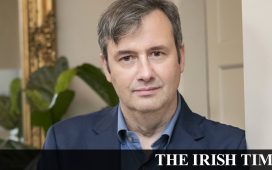 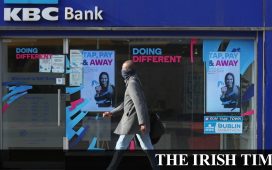 Q&A: What does the sale of KBC’s loan book mean for me? 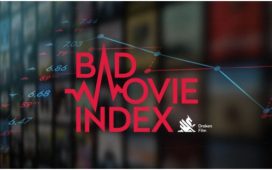 Twice as many killed by police as are reported – Press Enterprise

Opportunities and Risks of Artificial Intelligence in Finance

Where Is the Galaxy S21 FE? Does It Even Make Sense Now?

Alec Baldwin: A history of the actor’s career and life

The DeanBeat: Among the believers of the NFT gaming revolution

How to Find the Function You Need in Microsoft Excel