Auto thefts on the rise nationwide after years of decline

David Glawe from the National Insurance Crime Bureau explains the uptick of carjackings across the nation and takes a deeper look at the statistics.

Two men approached the victims, a man and woman in their 30s, as they waited in line at a car wash in the 400 block of North Halsted Street, Chicago police said.

Video shows one man point a handgun at the driver and take his belongings while the other man opens the passenger door and takes the woman’s personal items.

The men got inside the Land Rover and drove south on Halsted Street, police said. The couple was uninjured.

Carjackings in Chicago remain high in 2021, with the Chicago Police Department reporting 340 carjackings in January and February. Last year, 1,417 carjackings were reported across the city, more than double than the previous year.

READ  The Kia e-Niro Is As Tough As A Viking, Even In Frigid Nordic Winters
Share on FacebookShare on TwitterShare on LinkedInShare on Reddit
techregisterMarch 3, 2021 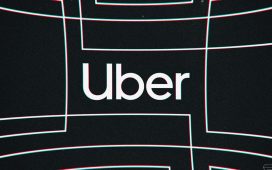 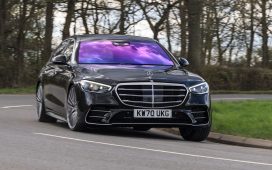 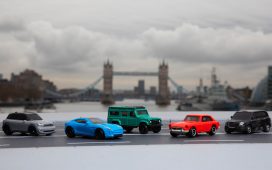 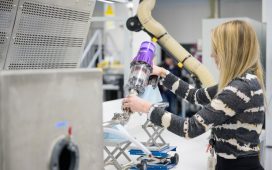 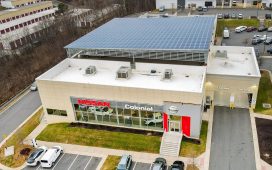 Mary Agyapong: Pregnant nurse’s family yet to get GoFundMe money

Virgin Media and O2 merger is approved, what does it mean for you? 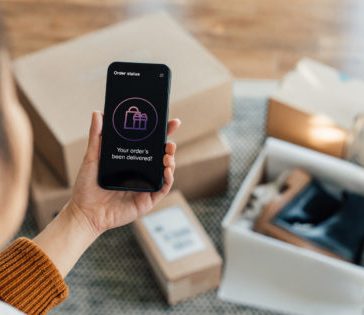 Is Your Brand Ready for Its Retail Media Moment?

NTMA seeks to raise up to €3bn in bond sale

Ever Given: Suez Canal ship ready to move on, managers say after Egypt’s ‘extremely disappointing’ decision to impound her