An easing of coronavirus travel restrictions is generating the first signs of recovery at Air France-KLM, the airline group said on Friday, as its unveiled a smaller loss for the second quarter coupled with positive cash from operations.

While passengers are returning to the air, uncertainty over Covid-19 rules continues to be a problem. KLM said with a majority of Europeans now fully vaccinated, countries should move quickly to harmonise regulations enabling more air travel.

“Obviously the first quarter was terrible and probably even more so for KLM due to the very specific measure of double testing,” Pieter Elbers, head of the group’s Dutch unit, said in an interview, referring to a requirement in the Netherlands for passengers to provide two negative tests on return flights.

“In the second [quarter] we see a significant improvement. We see the numbers picking up even within the second quarter, June was better than April and in July, the first week of July, Amsterdam was the busiest airport in Europe,” he told Reuters.

But Elbers said people were still reluctant to travel and called for European countries to reopen borders.

The Franco-Dutch group posted losses before interest, tax, depreciation and amortisation (Ebitda) of €248 million for the quarter – marking a €532 million improvement from heavy losses a year earlier when the pandemic had triggered global lockdowns.

With long-haul capacity rising again following the reopening of the North Atlantic to Americans visiting Europe, Air France-KLM now expects capacity at 60 per cent to 70 per cent of 2019 levels in the third quarter, compared with 55 per cent to 65 per cent estimated in May.

With US-bound travel still closed to the majority of Europeans, Air France-KLM, however, held back from giving capacity forecasts for the fourth quarter and called for reciprocity in the opening of borders as well as faster vaccination rollouts worldwide.

While Americans are slowly returning to Europe, Elbers said, “I hope that also the US will open its borders soon again and we can see a further uptick of travel. If I see the trend of the past few months we can really be kind of positive.”

For the first time since the start of the crisis operating free cashflow after lease repayments was positive at €210 million. Both of its main carriers were cash-positive on the back of rising ticket sales.

The group sees “good” summer bookings in Europe, though they are coming in later than usual, chief financial officer Steven Zaat said.

Fuel costs rose by about €300 million, mainly due to the extra capacity as well as a slight impact from rises in oil prices, cushioned by more favourable hedge contracts. – Reuters 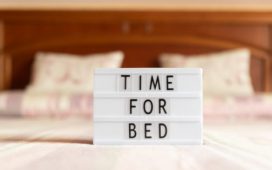 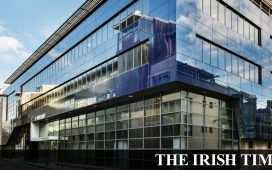 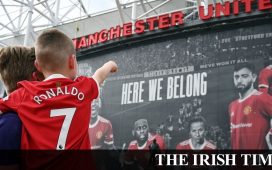 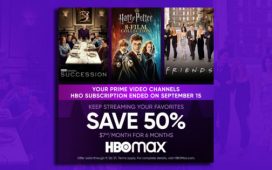 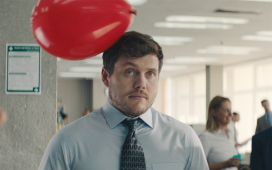 Suspicious bets made before Goldman’s $2.2 billion acquisition of GreenSky

The DeanBeat: Interpreting what Epic v. Apple means for games

LA Auto Show to Showcase the Future of EV

These Foldable Phones Get Unexpected Price Cuts at Amazon