Techregister
Techregister > Business > Commerce > After a rocky year for patching, a look ahead to ‘22
Commerce

After a rocky year for patching, a look ahead to ‘22

For Windows users, it’s been a rough year for security vulnerabilities and patches. Now, my view about these kinds of problems is always a bit jaded. I pay attention to what people post about on the Askwoody forums, and they typically don’t say much if they have no problems. All I see are people with issues, not those with systems that install patches and reboot just fine.

That said, Windows servicing still genuinely concerns me at times. Before I look ahead to 2022, I want to dwell a bit on where we are now.

When Windows 10 misbehaves and balks at installing updates, the solution isn’t always easy. Case in point: having to use the DISM technique to get a misbehaving Windows system back on track. I’ve seen Microsoft support engineers use this to get Windows servers into patchable condition when there’s no easy way to reinstall the OS or do an in-place repair over the top. But no one should have to rely on near-critical surgery techniques to get updates installed. Windows users should be able to use a sfc/scannow or plain DISM commands to repair their OS.

What’s behind these update issues? In my experience, the failure often involves registry cleaners or third-party programs that damage the installer software. That shouldn’t happen, and yet it does. Annoyingly so.

Faced with this kind of problem, server administrators often must choose whether to “spin up” a new operating system — and move the roles or duties to another server — or turn to DISM commands. My recommendation to admins? Set up your deployment so you don’t cringe when thinking of rebuilding any particular server. Build in resilience so you can quickly move files and roles between servers if a platform runs into update troubles. And limit your use of third-party tools.

In short: Try to keep hardware deployed in a way that mirrors what Microsoft is expecting. Don’t reuse hardening techniques that you would have done on Server 2003 or Server 2008. Evaluate your deployments and try to stick with security baselines — not inherited security deployment settings.

In the last several years, we’ve mainly tracked issues and side effects involving Windows 10. (While Windows 8.1 and Windows 7 are still in use, their numbers are dwindling.) As 2021 fades out, Windows 11 is gaining market share and will continue to do so in 2022. Given its steep hardware requirements, many of us won’t see Windows 11 until we purchase new computers; you can, of course, bypass the hardware mandates, but I don’t recommend doing so. It’s better to run Windows 10 for several more years on existing hardware and move to Windows 11 when you upgrade your PC.

One of the major advantages coming with Windows 11 is the size of updates. Microsoft patching can sometimes require grabbing 1GB or more of updates every month — not ideal for anyone without a Fiber connection and lots of bandwidth. In Windows 11,  Microsoft has drastically reduced the size of the patching: updates are 40% smaller. That will be a boon for those who don’t have the connectivity (or time) to download large files. 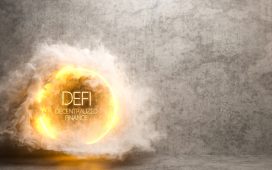 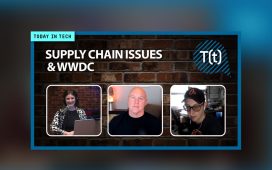 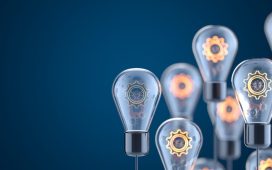 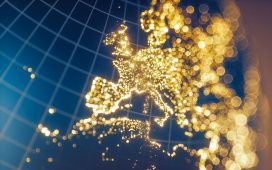 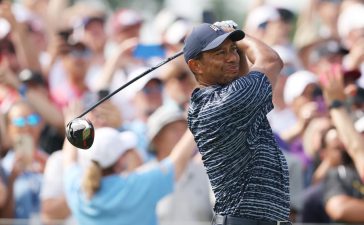 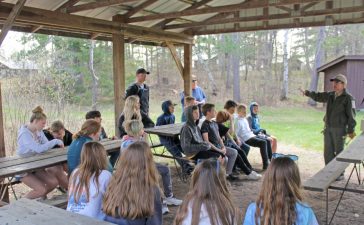 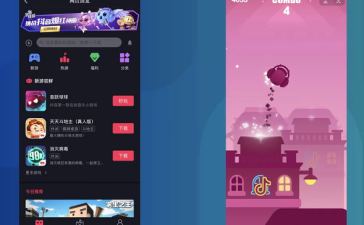