The journey to the public markets is on again for Affirm, which said Tuesday it aims to raise up to $934.8 million in an initial public offering.

The news comes nearly a month after the San Francisco-based fintech company, which offers installment loans to online consumers at the point of sale, reportedly delayed its IPO plans.

Affirm, in an S-1/A filing with the U.S. Securities and Exchange Commission on Tuesday, said it intends to offer 24.6 million shares priced between $33 and $38 per share. The company will list its shares on the Nasdaq Global Select Market under the symbol AFRM.

Max Levchin founded Affirm in 2012 after co-founding PayPal with Peter Thiel in 2000. The company went on to raise about $1.5 billion in funding from investors including Durable Capital Partners, GIC, Thrive Capital and Spark Capital. It most recently raised a $500 million Series G round led by Durable and GIC in September 2020.

In its S-1 filing made in November, Affirm reported net revenue of $509.5 million for the fiscal year that ended on June 30, 2020. That’s up nearly 93 percent from the same period in 2019. It also revealed that nearly a third of its revenue stemmed from a single merchant partner: Peloton. 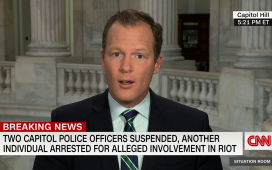 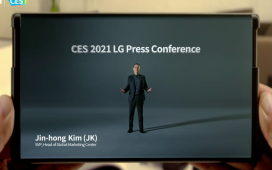 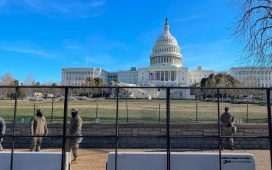 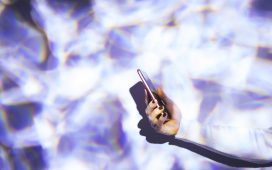