Aer Lingus has upped the ante as its attempts to force through cost cuts with its 1,300 cabin crew. It is threatening to unilaterally implement a range of tough measures after crew this week voted overwhelmingly to reject a proposed deal.

On Tuesday, a ballot closed on the package proposed by the airline, which would have seen cabin crew accept new work practices and lower pay scales for new entrants. Forsa, the crew’s union, made no recommendation on the proposal and staff subsequently voted about 82 per cent against it.

In a three-page letter, Mary Montgomery, the airline’s director of inflight services, on Thursday wrote to the union and staff threatening to forge ahead anyway with a slew of cuts. “The seriousness of the situation has not been understood,” she said. Aer Lingus lost €563 million last year amid the pandemic.

Aer Lingus said it is closing a voluntary redundancy scheme. During the pandemic, cabin crew have also been on reduced hours and pay, although the airline had previously said they would go back up to 80 per cent before Christmas. However, Ms Montgomery said there were too many cabin service managers (CSMs) working for the airline, so it had decided that they would now stay on 60 per cent pay and hours “for the foreseeable future”.

The airline said there was an “imminent requirement” to lay off CSMs “well into 2022”. It also threatened to lay off other cabin crew grades early next year. It said there would be no pay increases until 2025 “at the earliest”. It said it would also change how lieu days were allocated and the method for calculating commissions paid to cabin crew who made inflight sales of food and duty free.

Aer Lingus said it would also conduct a review of all cabin crew terms and conditions. It also suggested it would examine “the use of alternative bases”.

Forsa said the result of the ballot was “not a great surprise” as it would lead to “further erosion” of conditions. It acknowledged the impact of the pandemic, but said there was a “general feeling that management is not listening to cabin crew’s concerns”. Forsa urged the airline to “work with staff, not against them”.

It is expected that union officials will meet in the coming days before deciding how to respond to the airline’s threat. 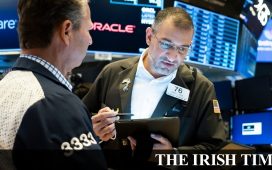 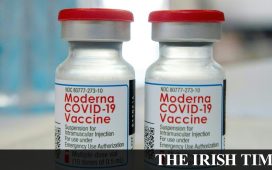 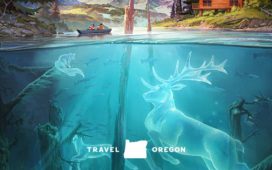 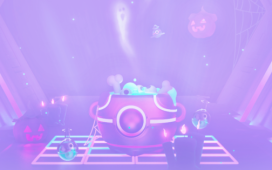