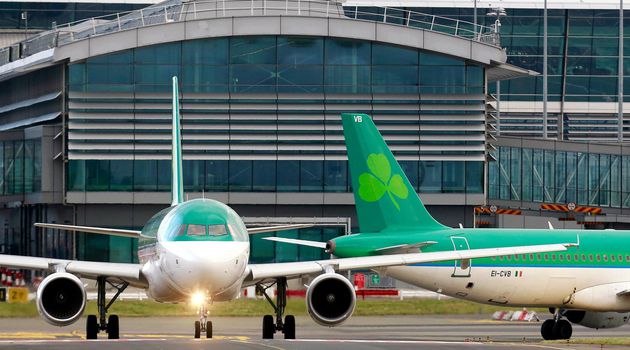 A spike in staff Covid cases forced Aer Lingus to cancel three return flights – including a transatlantic service – on Tuesday, the airline confirmed.

The cancellations followed two days when the Irish carrier had to axe services over Covid outbreaks, airport bottlenecks and air traffic controllers’ strikes.

Aer Lingus said a spike in Covid cases forced it to cancel return flights to and from Dublin and Hamburg, Dublin and Berlin, and Shannon and Boston on Tuesday.

The Shannon-Boston return flights were the first transatlantic services hit by the Covid outbreak among Aer Lingus staff.

“Our teams are working to secure alternative travel options for customers in each case and wish to apologise to those impacted for the inconvenience,” said the airline.

Aer Lingus says it does not plan to cancel further flights. However, the airline has cautioned that the problems which forced it to drop services over the last few days remain.

In a statement on Tuesday Aer Lingus said that should further crew illness require more cancellations in coming days it would try to reaccommodate passengers on the next available services as efficiently as possible.

Meanwhile, Ryanair said that it expected to fly a full schedule to and from Spain this weekend – June 30th to July 2nd inclusive – despite “poorly supported labour strikes” there.

Aer Lingus cancelled 13 flights on Sunday and two more on Monday as the Covid outbreak added to external problems that were causing the airline difficulty.

Aer Lingus maintains that it built in “appropriate buffers” to deal with reasonable levels of disruption when it began planning last autumn to fly at 90 per cent of pre-Covid capacity this year.

“System pressures and ongoing issues at some airports and among third-party suppliers have created considerable operational challenges which have been compounded by a significant spike in Covid cases in recent days,” said the carrier. 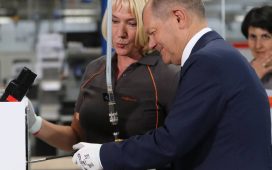 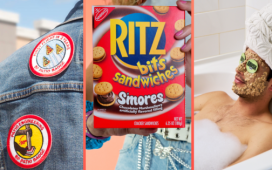 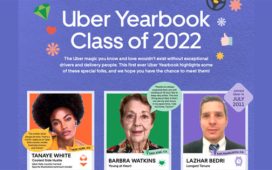 Uber Goes Back to School With a Yearbook Celebrating Its Couriers