And understandably so. Those works-developed cars ride with genuine fluency are usefully subtle in appearance and handle more freely. On the public road, they are also every bit as stupidly quick as the Schnitzer, despite the long spec-sheet shadow the tuner car casts.

The ACS5 Sport nevertheless has its place and it’s an esoteric but surprisingly well-defined one. At any speed, on any road, there’s more bite to the driving experience than with the others and a welcome sense of connection to the road beneath those epically proportioned wheels.

The ACS5 Sport is also usefully low riding, with tightly controlled vertical body movements. Together, these go a long way to addressing one of the few ‘criticisms’ one can have of the BMW M5: that despite the mad performance, it never quite escapes the tall-feeling saloon-body physics.

In this sense, to drive, Schnitzer’s creation feels more of an XL M3 Competition than any traditional M5, which is an impressive feat and something those owners who want one car to drive year round and sometimes maybe even on track days will appreciate.

For my money, I’d leave the engine mods but take the KW suspension with a sensible wheel and tyre package. Too sparing? Perhaps for your average AC Schnitzer owner, but you’re still getting something brain-out fast, broadly usable and unambiguously monstrous. 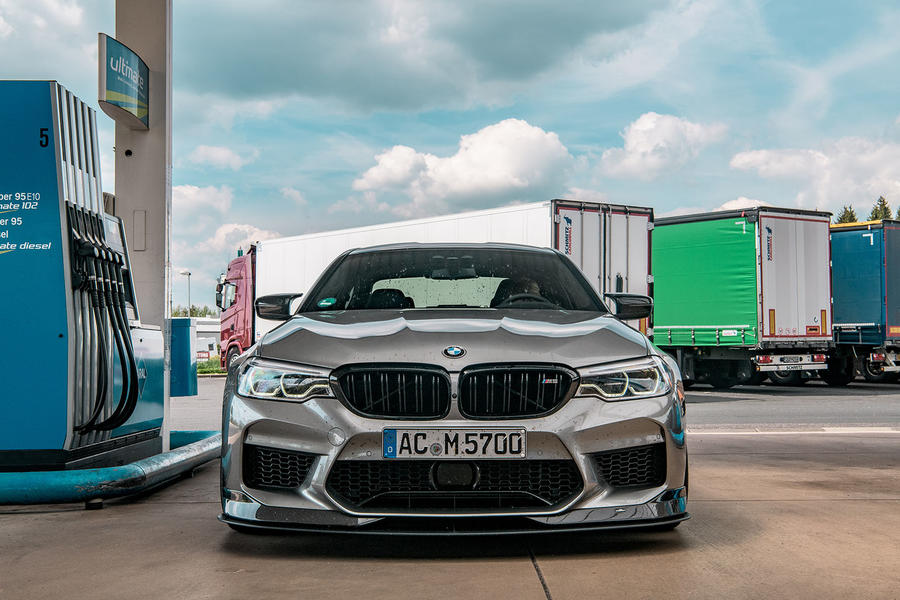 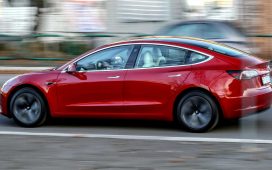 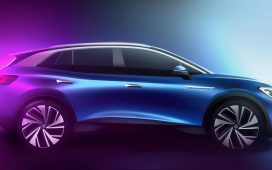 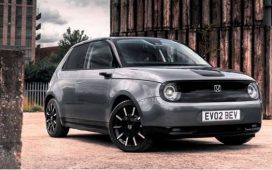 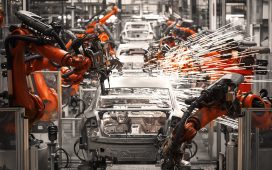 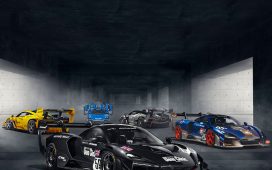 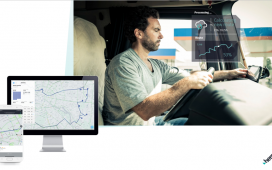 Beaming lights into the brain can recreate the feeling of ketamine, and scientists have already done it

Photos: Pursuit that began in Brockton ends with crash in Taunton – Enterprise News