ABBOTTSBURG — In a stretch of Bladen County between Clarkton and Bladenboro, part of $3.3 million in grant funds will help Star Communications improve high-speed internet service.

The Clinton-headquartered communications company was awarded $3.3 million by the Growing Rural Economies though Access to Technology program, also known as GREAT Grant funds. More than 1,400 addresses in the county near Abbottsburg, plus another 442 in Sampson County, will benefit from the program operated by the N.C. Department of Information Technology, a release says.

Star is providing a $1.4 million match in funds, creating a $4.7 million project. The expansion is being handled through StarVision, a company subsidiary.

“Our customers expect and deserve the increased broadband speeds and enhanced telecommunications services that this grant will make possible,” said Jeff Nethercutt, the executive vice president and CEO of Star.

The program has helped Bladen County previously. In 2019, an $860,000 grant was matched by Star with $860,000 and more than 400 addresses benefited in the areas near Pusey’s Store, Mote Road and Oak Grove Church.

“Star Communications is focused on expanding our broadband infrastructure utilizing fiber-optics to bring high speed internet to the rural communities that we serve,” Nethercutt said. “The expansion and improvements that are being achieved will help to bridge the digital divide between rural and urban areas in the years to come.” 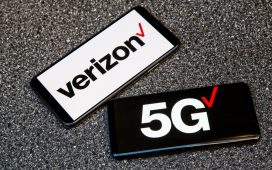 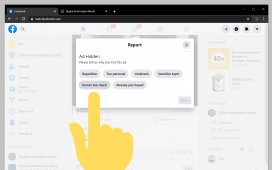 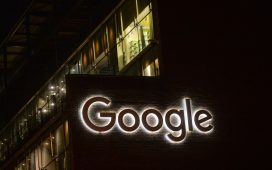