A Peek Inside The Christchurch Internet Troll Agency

Through a family connection, our
documentary crew were granted special access into the
Christchurch branch of the top-secret Social Cyberspace
Agency on the condition that it would not be released for
two years…
It has now been two years. Although the film
is a mockumentary, these kinds of companies really do exist
(The Internet Research Agency in St Petersburg interfered
with the 2016 US election), shaping the thoughts and views
of the masses. This story is a little less
sinister.

The agencies boss Liz has invited a crew to
film the agency as a ‘a peek inside’ or ‘welcome to my
crib’ to send to the Kremlin to make them look good. We
meet the eclectic members of the branch through a series of
talking head interviews. Their world is soon turned upside
down when the Kremlin threatens to defund the Christchurch
branch or they will have to merge with the… Aucklanders.
How desperate are these trolls to impress? Desperate enough
to commit an act of domestic terrorism?

A
Peek Inside The Christchurch Internet Troll
Agency is a mockumentary, using comedy as a
tool to highlight a serious topic, we explore and humanise
the people behind the computer. Trolls for hire, but it
could be your dad.

A Peek Inside The Christchurch
Internet Troll Agency is one of the Someday
Stories series of sustainability-focused short films by
emerging film-makers of Aotearoa New Zealand. Someday
Stories is produced by Connected Media with support from NZ
On Air, Te Māngai Pāho, the New Zealand Film Commission in
association with their Screen Partners; Stuff, Māori
Television and RNZ.

A Peek Inside the
Christchurch Internet Troll Agency
As
part of Someday Stories Series 5
Film premieres at 11am,
Monday 27 September
Streaming on PlayStuff, RNZ, and
Māori Television On Demand
As well as the Someday
Stories website,
Facebook,
YouTube,
and Vimeo

20 years of independent publishing is a milestone, but your support is essential to keep Scoop thriving. We are building on our offering with thedig.nz our new In-depth Engaged Journalism platform. Now, more than ever sustainable financial support of the Scoop Foundation for Public Interest Journalism will help to keep these vital and participatory media services running.

Find out more and join us:

Become a member
Find out more 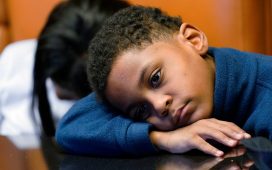 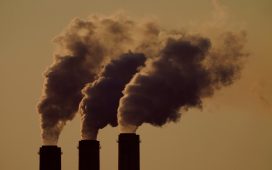 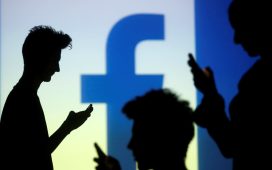 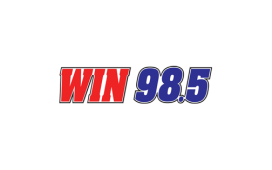 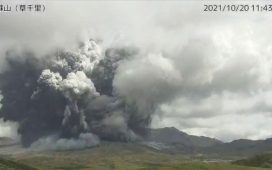 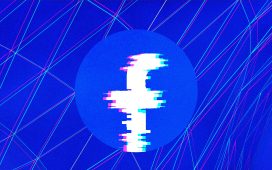