a look into Bulldogs Racing 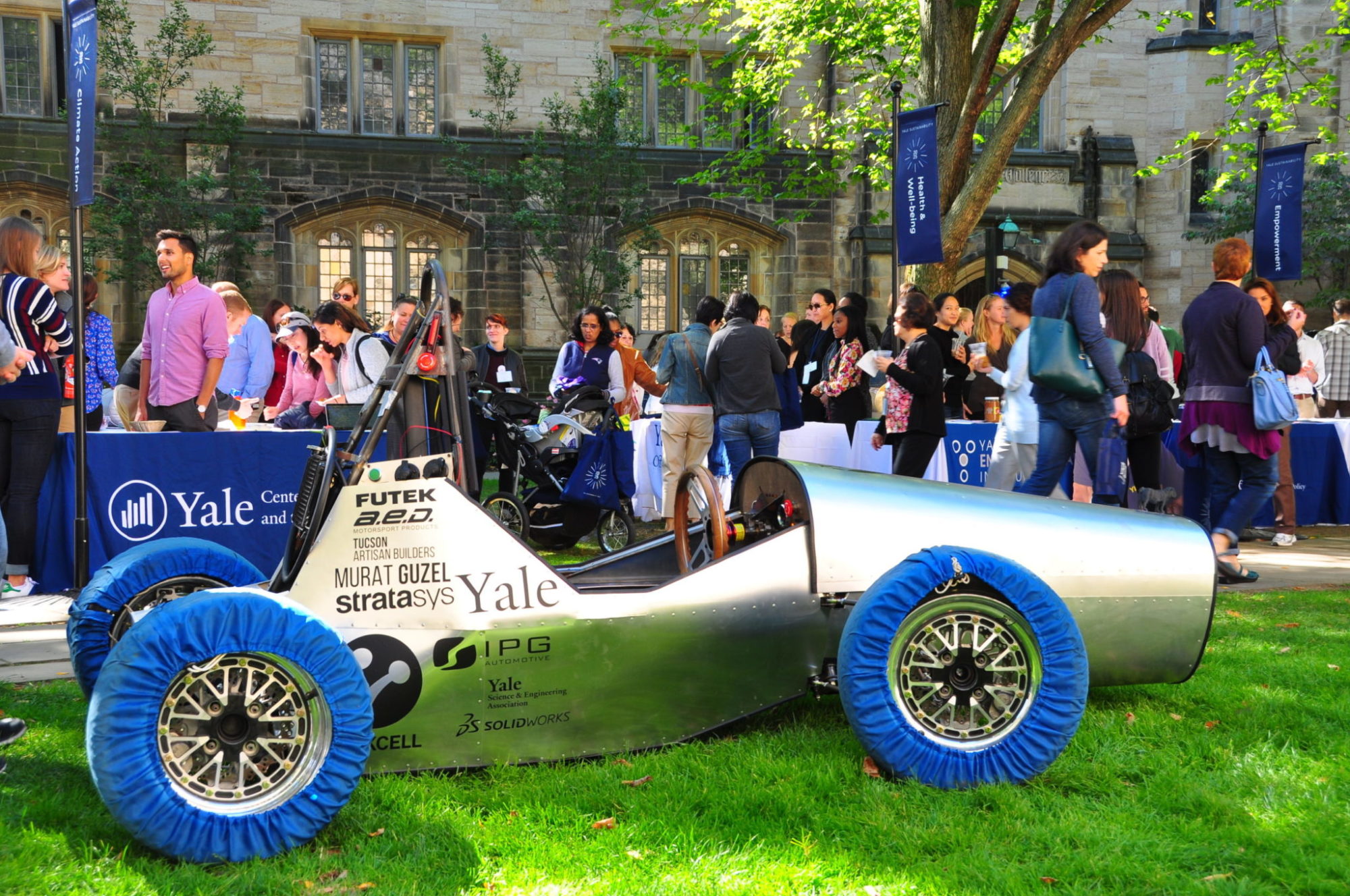 Bulldogs Racing, formerly known as Yale Formula Hybrid, is a Yale undergraduate and graduate organization comprised of students from various backgrounds, often with STEM or engineering-focused majors. They compete in annual Formula SAE design and racing competitions hosted by SAE International’s Collegiate Design Series. Each car is designed by Yale undergraduate students, who are also responsible for building and sourcing their own parts.

For Chief Engineer Clarence Rodgers ’21, having the ability to create his own final product is rewarding, and having their own team garage is a testament to their legitimacy.

“It’s all student-designed and student-built as much as possible,” Rodgers said. “Yale obviously doesn’t have a huge full-fledged engineering or manufacturing facility, so sometimes we have to outsource for parts, but all the design work and other jobs we do ourselves. All of the engineering drawings we design ourselves.”

Rodgers said he values the hands-on experiences that come with being a part of the team, as he believes they are crucial to the development of an engineer. Despite having had no experience with cars before joining the club, he has grown to be one of the focal members in the design of their current vehicle.

Design is just one aspect of the club, as driving is another major component of the competition. According to Huaijin Wang ’22, the president of the team, most members of the club often develop a desire to take the car out for a quick spin to experience their creation in action.

“Everyone wants to drive it,” Wang said. “A lot of the time people who want to join, like first years, they always ask whether they can drive the car for the race. Usually the way we decide is that whoever worked on the car would drive it because usually when we work on it for so long we have a sense of attachment to it.”

Last academic year, the team was unable to race because of COVID-19.

The last car that Bulldogs Racing was able to race was built in 2015. In 2016, their car had a battery box failure prior to race day. The team had designed a car slated to race this past spring — however, the competition was cancelled due to the outbreak of COVID-19, explained Hannah Forbes ’22, the team’s media and outreach chair. In spite of the in-person racing cancellation, Formula SAE held a virtual competition for the other components of the judging.

“In addition to the Dynamic portion of the competition where all the driving of the car is done, there is a Static portion that covers the design aspects of the systems in the car and a Project Management portion for the organization/planning of the building of the car,” Forbes wrote in an email to the News. “A few team members were able to present the Static and Project Management portions to a group of judges over Zoom, and we ended up receiving 3rd!”

Because the 2021 competition will also forgo the in-person racing portion, the team is looking forward to displaying their car’s capabilities when races are permitted to resume, according to Forbes.

Despite the cancellation of the 2020 and 2021 competitions, for Rodgers and others, designing a fully functional car is a rewarding outcome in and of itself, regardless of a competition.

“It’s pretty surreal, I would say, because I showed up as a freshman and even then it had been a while since the team had built a car, so it’s like pretty awesome,” Rodgers said. “I’ve been chief engineer since I was a sophomore, so for me there’s a huge stake in it: By the end of this year, three years of my life will have been spent being in charge of it. … Pouring so much of my time into it, I think it’ll be really rewarding to finally have the car functioning.”

In 2013, Bulldogs Racing created a car that was awarded the Ford Most Efficient Hybrid Award, the Chrysler Innovation Award, and the GM Best Engineered Hybrid System Award, receiving first place for the former two and second place for the latter. 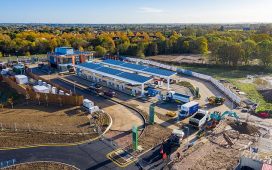 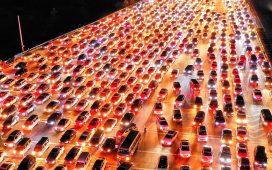 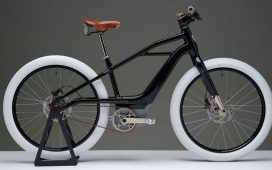