The Proud Boys chairman has been barred from Washington, DC, ahead of this week’s pro-Trump rally.

Enrique Tarrio was arrested Monday night on a destruction-of-property warrant. The warrant stemmed from a mid-December protest that involved the burning of a Black Lives Matter banner belonging to a historically Black church in the nation’s capital.

When Tarrio was taken into custody, police found two high-powered magazines branded with the Proud Boys logo in his bag, according to District of Columbia Superior Court documents viewed by Insider.

The devices were unloaded, and Tarrio told law enforcement he intended to sell them to someone he was meeting at the rally.

Tarrio pleaded not guilty Tuesday afternoon to charges of destruction of property and possession of a high-capacity ammunition-feeding device from his holding cell at the metro police station.

Magistrate Judge Renee Raymond ordered Tarrio, who was held overnight, to be released on the condition that he stay out of the District of Columbia.

Raymond said she was imposing the condition because Tarrio recently posted a meme on the encrypted chat platform Parler indicating he would burn a Black Lives Matter flag.

The Proud Boys leader also posted about the burning of the church’s banner on social media.

The flag burning took place during the December 12 Trump rally, for which Tarrio previously told Insider he was overseeing security.

Tarrio, who is Cuban American, has maintained to Insider that Proud Boys — a recognized hate group linked to street fights and violence around the US — is not racist by nature, while recognizing that some members hold white-supremacist beliefs.

“Given there are a lot of Black Lives Matter placards, banners, and alike in the District of Columbia, this will be the least restrictive condition” of release, Raymond said.

At the time of his arrest, Tarrio was arriving in the city ahead of a pro-Trump rally planned to take place this week. The demonstration is intended to coincide with Congress formalizing the presidential election results on Wednesday.

President Donald Trump, who continues to fuel conspiracy theories that President-elect Joe Biden’s electoral victory was fraudulent, recently tweeted that the rally would be “wild.”

The National Guard has been activated to handle crowd control this week.

Tarrio is scheduled to return to court on June 8.

The Cuban-American leader of the Proud Boys has said the group isn’t explicitly for white supremacists, but a previously ousted underling tried to stage an unhinged, anti-Semitic, racist coup

What to know about the Proud Boys, the extremist group that Trump name-checked during the first presidential debate

What happens to QAnon after Trump leaves the White House?

Members of the far-right, including a Proud Boys leader, were reportedly stabbed during an altercation in Washington, DC

Security, Manageability, and Multi-Tasking in the Age of Remote Work: Interview With Intel’s Stephanie Hallford 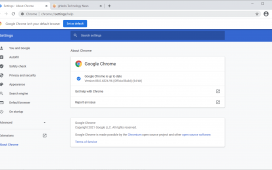 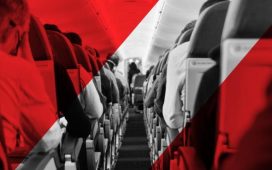 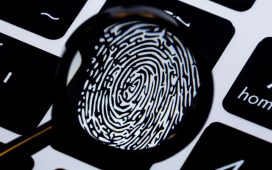 Oppo Might Launch Five To Six 5G Smartphones In 2021

Do We Need A United Nations To Oversee Technology Platforms? 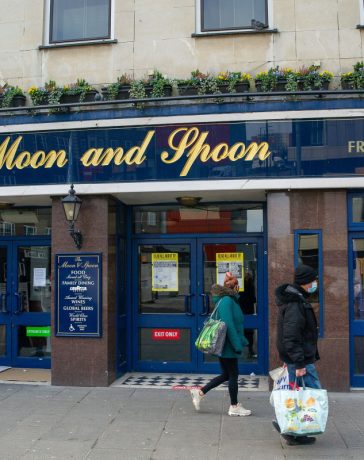