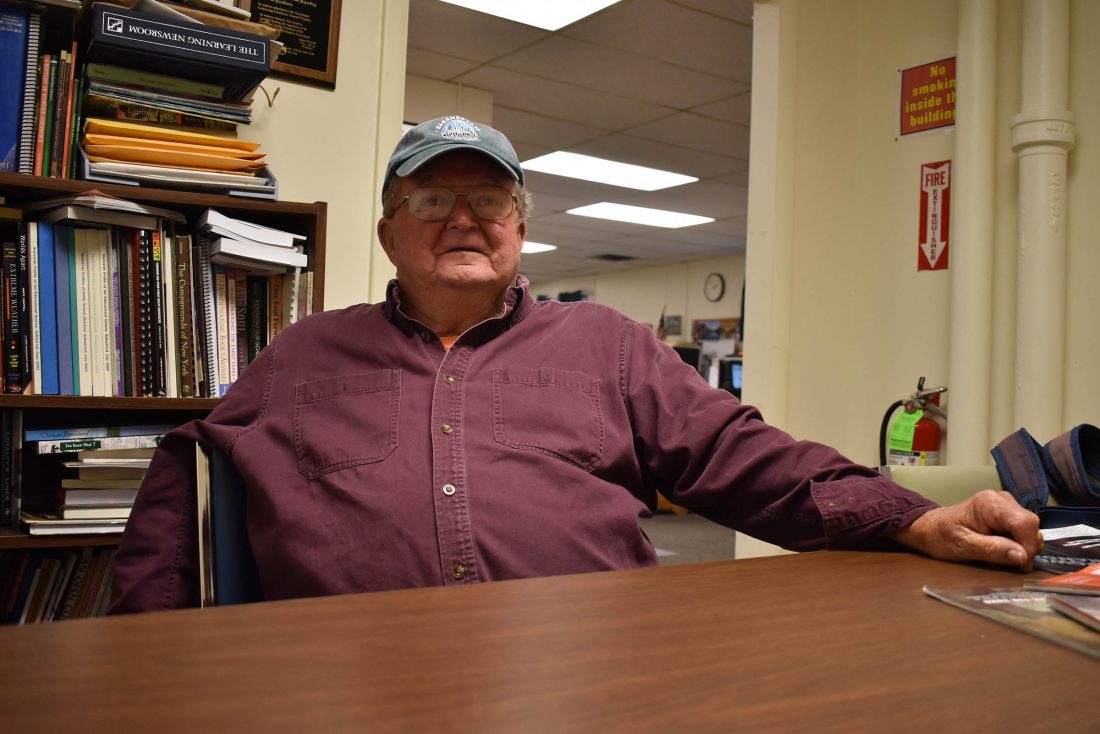 SARANAC LAKE — Jim Bishop spent the day he died doing what he loved — talking with a friend out on a boat anchored in Lower Saranac Lake.

Bishop died on Sunday at the age of 81. He was a man who made hundreds of people laugh, a man who seems to have given half the kids in town their first job carrying papers for the Adirondack Daily Enterprise, a man who was the “glue” who held the Enterprise family together for decades and a man with seemingly super-human hearing abilities and a saint-like generosity with his time.

Bishop’s wife Sharon said they were “high school sweethearts.” They met at Saranac Lake High School and married in 1963, a few years after they both graduated, according to a wedding announcement in the Enterprise that year.

“In our 58 years of marriage, we enjoyed life to the fullest,” Sharon said on Friday. “We had an awful lot of laughs and we had hundreds of friends.”

Former Enterprise publisher Cathy Moore believes Bishop was the Enterprise’s longest-serving employee. He began as a paper carrier in 1951, and didn’t even wait until he was old enough to get the job.

“I started at 11 years old. You had to be 12, but I started ahead of time,” Bishop told the Enterprise in 2019, with a laugh. He worked his last official day at the paper in 2016 after working in several departments over the years. But he still couldn’t stay away.

“His heart was in the Enterprise,” Sharon said. “That newspaper ink was as thick as blood in him.”

Former Enterprise writer, editor and current columnist Howard Riley said he enjoyed working with “Jimmy” in the paper’s composing room back when the offices were on Main Street. At that time, they used “hot type” typesetting, molding molten lead each day to get the words and graphics on the page. It was a complicated process.

“I don’t even know how we did it,” Riley said. “It was so intense. … If you didn’t keep going every minute you wouldn’t get the paper out in time.”

Riley said Jimmy never let the stressful conditions get to him.

“I never ever remember him being in a bad mood,” he said.

Riley said he couldn’t even call Jimmy “even-tempered” because “he never showed a temper.”

“He loved people,” she said, so he’d chat with the store owners and employees.

“He probably knew more than the editorial department as far as scoops,” Moore said.

Sharon said her friends called him “Walter Winchell,” after the famous radio columnist from the first half of the 1900s.

“He would come back and give the scoops to the writers,” Sharon said. “He would say, ‘you’ve better get up there. There’s a good story up there.’”

Moore said Bishop was a great listener, not only in his personality, but physically.

She said he could sit at the end of a noisy bar and hear someone talking at the other end.

Riley said “Jimmy” could listen in on five conversations at once and tell you all about each one.

“I think he had some intergalactical system in his head or something,” Riley said.

Liz Murray, who holds that job as circulation manager now, said when she started over three years ago, Bishop was there to show her the ropes.

“Jim would come in a couple times a week to say hello and to see how he could help,” Murray said. “He always had a big smile.”

She learned a lot from him.

Murray had known Bishop most of her life. He was a caretaker for a camp on Upper Saranac Lake that her family would stay at. He could “fix anything,” she said.

One time, when she was new to the circulation manager job, she was struggling to get a paper vending machine open. She knew she could give him a call. He showed up and popped it open.

Moore said Bishop hired her at the paper in 1973 in the middle of a snowstorm. Unemployment was high, but he gave her an interview and gave her a job.

She said for years he’d say he hired her because they’re both left-handed.

“We both put things down in the same area so it was easier to find things when needed,” he wrote in a letter to Moore after her retirement in 2020.

Moore said Bishop was a mentor for generations of Enterprise employees. He taught her a lot when she was hired, and when her son Ryan became a carrier, she walked into the kitchen on one Saturday morning to find Bishop helping him get his paperwork filled out.

Winter Carnival Committee Chairman Jeff Branch had the unique position of Bishop being the first person to hire him for a job — as a paper carrier — and also the man who ended his newspaper career.

“Coincidentally, it was the first time I was fired, too,” he said with a laugh. “I deserved it. I wasn’t very responsible. I was 16 and had other things on my mind.”

But, as always, Bishop wasn’t mad about it. It’s something they’ve laughed about over the years, Branch said. Bishop never had a coarse word to say, Branch said, “even when we stole his beer at Sekon Lodge.”

Branch grew up with Bishop alongside his family.

Carol Baker, who worked under Bishop for years, said Bishop taught all the newspaper carriers to be diligent and was always patient.

“He wanted the best out of people and he tried to foster that,” Baker said.

Bishop believed in the importance of delivering the paper, and doing it on time. He’d tell the carriers, all the work that goes into the paper — the writing, advertisements, layout, production, printing and stuffing — none of it would matter if the papers weren’t delivered.

Baker said Bishop was a key member of the Enterprise “family.” He was the “glue” that held the family together.

“How many different ways can you say what a wonderful, caring, giving person he was?” Baker asked. “He had everybody’s back.”

Bishop’s biggest feat at the Enterprise, by his own measure, was during the 1980 Olympic Winter Games, when the newspaper staff worked day in and day out putting out the paper, an extra Lake Placid News and a seven-day special Olympic Digest. He had a lot of fun then, he told the Enterprise in 2019.

It was Bishop who donated a personal complete collection of Winter Carnival buttons — 41 years of buttons between 1981 to 2022 — which was recently won by Enterprise columnist Bob Seidenstein in a raffle, Winter Carnival Committee member Barb Martin said.

Branch said Bishop wanted the buttons to go to someone who “loved Carnival as much as he did.” Bishop was a reliable source of Carnival history, he said, and was Carnival King in 1993.

Martin said her family has been close with the Bishop family for “forever.” She grew up going to camp at Crescent Bay with his family and he was always around at her family gatherings.

“He was like one of our parents,” Branch said.

When Bishop would take them water skiing on his boat, Branch would get up on Sharon’s shoulders.

“I can still hear all the parents coming back in Jim’s boat, and they’re all singing Irish tunes as they’re putting back the lake to home,” Branch said. “That was always a comforting feeling to me, hearing them come back.”

He said Bishop was a magical presence in his young life.

“Jim always had quite a big belly when I was a kid, so I always secretly thought he was Santa Claus,” Branch said. “In a way he was, in his spirit.”

Bishop was also a promoter for hockey in town. He was the president of the Pee Wee Hockey Association and his children — Brian and Dorey — played.

“He never wanted hockey to leave Saranac Lake,” Sharon said. “I can’t tell you how many times he’d be up at 5 o’clock in the morning with his friend Tom Ward, flooding the outdoor ice rink in 20-below-zero weather.”

Bishop wanted the kids to be able to play in an area, and he was instrumental in getting the Saranac Lake Civic Center built. He was excited last year when renovations of the rink building started, Sharon said.

He was also an assessor for the town of North Elba in the past, an avid boater and photographer.

Sharon said on Sunday, her husband struck out on the waters of Lower Saranac Lake with one of his closest high school buddies. A fellow high school classmate had recently died and they spent three hours reminiscing on old times.

That’s what he enjoyed doing most, she said: spending time with friends, talking, especially on the water.

Sharon said the numerous friends, children, grandchildren, employers and employees Bishop found in life were celebrating his life this week. 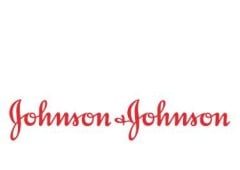 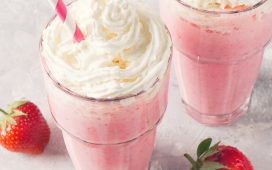