86% of Consumers Own an Internet-Connected TV


As high-speed internet has become a necessity in consumer’s homes, so has the demand for internet-connected TVs. The number of households with CTVs has seen a consistent rise over the last few years, but it’s evening out as market saturation occurs.

In Q2 2021, 86% of broadband households in the U.S. have a CTV according to data from TDG, compared to just 50%b in 2013. However, this year’s statistic is only up 1% since 2020, the smallest growth we’ve seen. That’s because the market is reaching a plateau since most people have already adopted CTVs and Smart TVs for streaming.

“When products and services near saturation, growth declines to the low single digits and the market becomes a zero-sum game in which one operator’s gains are actually the losses of another,” TDG’s report states.

Tmera studied journalism at Utah State University where her career began as Senior News Writer for the campus publication. After a few stops along the way, her love of writing and media led her to Cord Cutters News where she reports on breaking headlines, device updates, programming highlights, and more. Before joining the CCN team, Tmera worked in broadcast news, freelance writing, and radio. 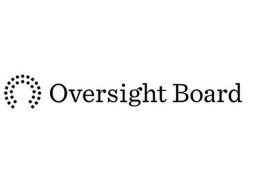 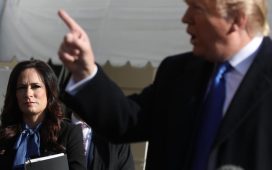 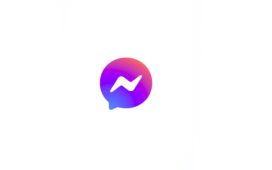 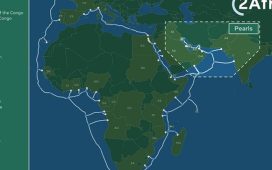 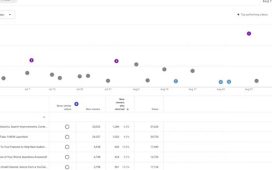