How much physical strain can a massive trade show put on an eager startup founder?

Well, on the first day of CES 2019, the yearly mega conference that convenes the global tech industry in Las Vegas, Tern Water cofounder Mo Zerban says he logged in 35,000 steps, between setting up his company’s booth and jetting to meet potential clients and providers.

Still, the consensus from a panel of four CES attendees is that the trade-off of the multi-day trek is worth it for founders looking to cram a lot of potential for growth in a single week.

Michael Marks, senior VP of sales at ROAR for Good and a 20-year veteran of CES; Gretchen Roede, president and CEO of public relations firm Broadpath, who has advises companies attending the event; Geoff Starr, a partner at Cooley Law who spoke at this year’s CES; and Tern Water’s Zerban joined a panel at the Venture Café (powered by the Science Center’s Quorum) gathering space in University City.

(Full disclosure: This reporter served as moderator for the panel.)

Here’s their advice for making the most of big trade shows:

“Anyone who you’ve wanted to contact, ever, is going to be there,” said Marks, who likens the conference to 10 giant Best Buys filled with every tech product imaginable. “For four days in a hotel suite, I got to spend maybe two hours on the show room floor.”

This was the first year that Zerban’s company, makers of a connected faucet, had a proper booth at the show. To get the most mileage out of the investment, Zerban said the team planned ahead which employee would meet with who.

“If a meeting is gone, then it’s gone,” said Zerban. “Planning for CES starts way early, in December. It’s important to be specific on what the goals are there and what you’re hoping to get out of there.”

Roede, a PR veteran whose Trevose-based firm advises several tech companies, said planning media coverage in advance is essential, since the holidays tend to complicate timing. Founders exhibiting at the show should send embargoed press releases about their companies to the press a month or more in advance.

Marks painted an honest picture of the show: Given the number of things happening at once during the fair, the ability to just show up and stand out is unlikely. To get past the noise, Marks recommended luring potential clients away from the roar of the showroom floor in private pitch rooms.

“These are the meetings that will take you thousands more dollars and person-hours,” Marks said.

This one is less a tip, more a proposal from Zerban: Philly should get a crew together to attend CES, the way it does for Austin megaconference South by Southwest.

Throwback: “I think the Philadelphia community needs to be better connected and do more as a group,” the founder proposed to his fellow area entrepreneurs in a 2017 guest post published on Technical.ly.

Marks recounted a grueling 7 a.m. meeting with Comcast after a long night of demo preparation. The tip for future events? Line-up the smaller meetings first, to give the pitch some time to become streamlined.

Roede gave a genuine self-care tip so that founders don’t return to Philly unable to walk for a week.

“Bring comfortable shoes,” she said. “And different shoes, because a comfortable pair on the first day will kill you on the second day you’re staying on your feet.”

JOIN THE COMMUNITY, BECOME A MEMBER
Already a member? Sign in here 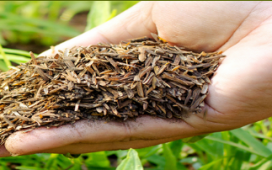 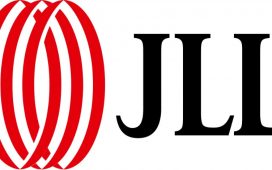 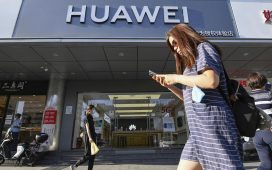 Huawei says survival is the goal, as US crackdown hammers business 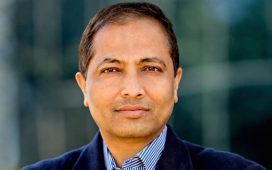 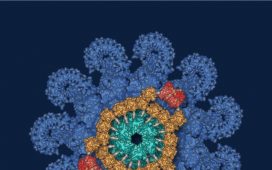 Stainless steel was first made in PERSIA and NOT Sheffield