DataRobot hopes to have a repeat performance after successfully using AI to choose last year’s song of the year.

Going high-tech with IBM and AI at the Grammys
Artificial intelligence will be the best new accessory at the Grammys in Los Angeles this year, thanks to IBM Watson. 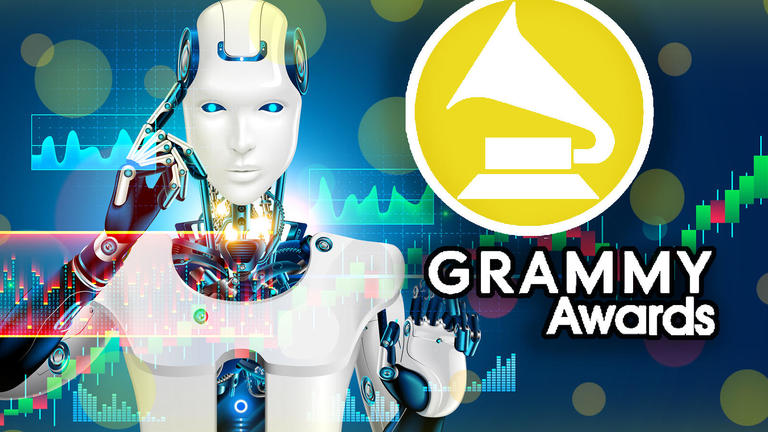 If you’ve got coin on who’ll win at the 62nd annual Grammys this Sunday, predictive tips are available, and it’s not insider trading, it’s artificial intelligence (AI).

Some of the top nominees are Lizzo, who has eight nominations, Lil Nas X with six nominations, and Billie Eilish with nominations in the top four categories, according to CBS News.

Taylor Larkin, a data scientist with the company, used the DataRobot enterprise AI platform to predict the winners for song and record of the year.

DataRobot leverages machine-learning models to learn from the past to predict the future, Larkin said. “For Grammy predictions, the past are previous nominees and winners. The future are the upcoming Grammys.”

He added: “Using historical data about the Grammy nominees and winners dating back to 1959, I gave this information to DataRobot, which created hundreds of candidate machine-learning models. I then selected the model that had the best performance on the five most recent award ceremonies.”

As for accuracy, Larkin said DataRobot “tests and validates each model, ranking them on a leaderboard, by predictive performance. The final model used to make predictions does about 77% better compared to just randomly predicting the past five winners in either category.”

“The DataRobot platform and the data are constantly evolving,” Larkin added. “The former in terms of accuracy and capabilities, and the latter, in terms of variety and availability.”

If the Grammy performers and presenters manage to be drama free, AI will be Monday’s watercooler chit chat. In addition to tech-supported predictions, AI pops up on the red carpet. Forget antiquated “who are you wearing?” questions, because AI will keep you entertained pre-show, as the 1,500 artists leap from limos and make their way inside the auditorium.

Starting four hours before the televised award show, on Grammy.com, and thanks to a partnership between IBM and the Recording Academy, IBM took more than 18 million documents and data sources on this year’s Grammy nominees, and distilled them down to the most interesting nuggets about each of the artists, to create Grammy Insights with Watson, which are a modern-day version of the wildly popular 90s’ Pop-Up Video. The last hour of Grammy Insights will air live on CBS.

And as the nominees, presenters and attendees run the gauntlet of reporters on the red carpet, they’re likely to say who they like, but probably not name any specifics, for fear of “jinxing” or embarrassment. But that’s OK. AI has done the job for them.

This year’s DataRobot predictions for both song and record demonstrate close competition:

Song of the Year

Record of the Year

DataRobot isn’t resting on its laurels for the accuracy of last year’s prediction, and the outcome of Sunday’s presentations.

The company’s AI isn’t just for predictions, Larkin said, “DataRobot’s use cases are varied and its enterprise AI platform can be used across any industry, such as banking, insurance, healthcare, retail, and much more.”

Best of the Week Newsletter

Our editors highlight the TechRepublic articles, galleries, and videos that you absolutely cannot miss to stay current on the latest IT news, innovations, and tips.
Fridays

Disclosure: The Grammys will air on February 26, 2020 at 8 pm ET on CBS. ViacomCBS is the parent company of CBS Interactive, which owns TechRepublic. 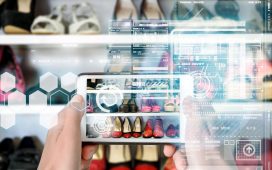 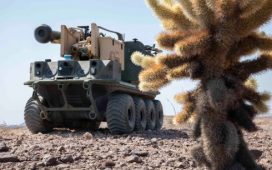 In Arizona desert, the Army prepares to fight much faster aided by artificial intelligence – U.S. 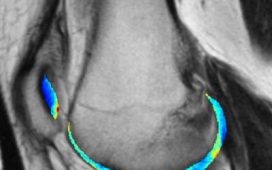 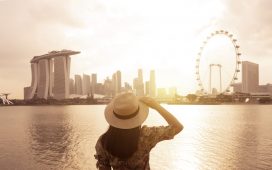 Analysis: Big Tech is falling short as Trump and his allies poison the well with disinformation

This is the best value rugged smartphone right now

Samsung Z Fold2 — fine for an arm and leg