Imaging stakeholders have written plenty about the promise of artificial intelligence but not much on how to integrate AI solutions into daily clinical practice. Experts with University Hospitals are attempting to fill the void, detailing their own implementation experience on Tuesday in the Journal of the American College of Radiology.

The Cleveland-based institution recently acquired an AI-powered X-ray scanner with a U.S. Food and Drug Administration-cleared algorithm for detecting collapsed lungs. After going live in July 2020, University Hospitals is now sharing its success story for those just beginning to test the waters.

“Development of an AI algorithm capable of identifying clinical findings on diagnostic imaging represents an impressive feat, but by itself offers limited value to healthcare professionals,” Jonathan Pierce, MD, a radiology resident, and colleagues wrote. “The true value of a technology of this kind relates to how quickly it can be integrated into clinical practice and leveraged to improve key metrics such as turnaround time.”

Pierce and colleagues finished installing the AI algorithm around December 2019. They recommend six steps to take when integrating the tool into radiologists’ regular work: 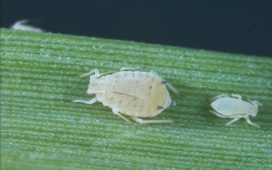 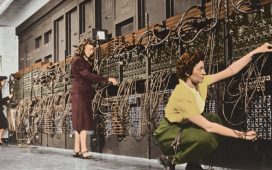 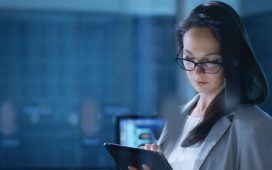 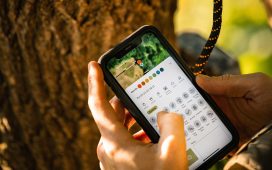 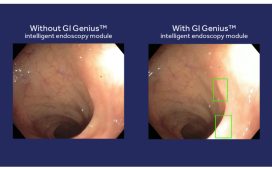 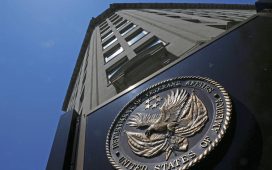