Leaked images purporting to show the all-new 2021 Ford Mondeo suggest that it will bear minimal resemblance to the current car.

Posted to Instagram by Cochespias, the spy shots look to have been taken inside one of Ford’s testing facilities and give us our first glimpse of the reborn Mondeo’s production styling.

As reported by Autocar in 2018, the Mondeo looks set to adopt crossover-style design cues, including raised suspension and a more upright cabin than the current saloon and estate models.

The new-look front end is dominated by what appears to be a thin light strip that runs between the bonnet and a wide honeycomb grille. At the rear, the prototype appears to draw influence from Ford’s new Mustang Mach-E electric flagship, with a sloping roofline and prominent lip across the bootlid.

A shot of the seemingly production-ready interior reveals the Mondeo will largely shun buttons and switches in favour of a digital infotainment screen that spans the width of the dashboard. The device’s size – considerably larger than the Mach-E’s vertically oriented tablet-style device – means the front passenger is likely to be offered control of certain functions. 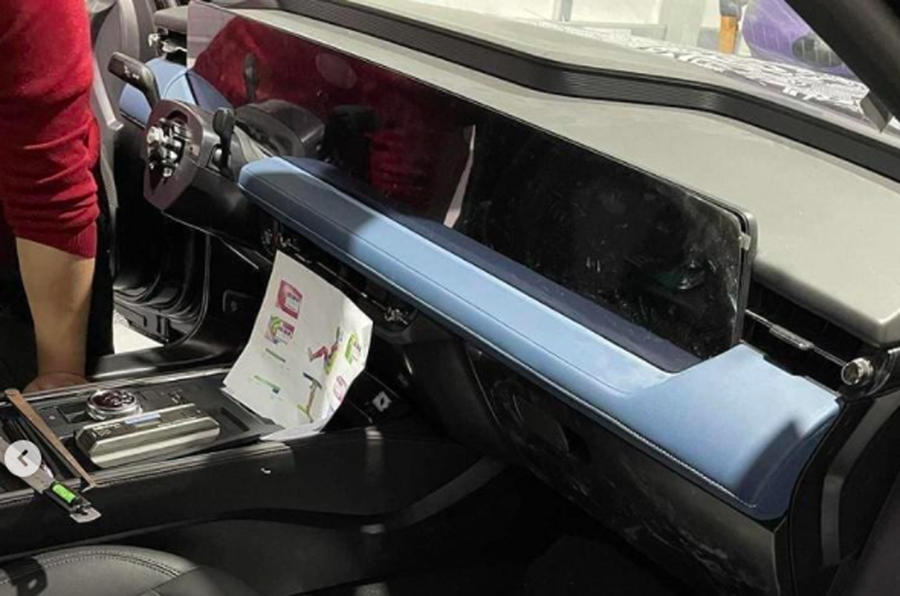 Previous spy shots showed a test mule based on the rugged Focus Active estate, fuelling suggestions that the fifth-generation Mondeo could adopt the Active moniker across the line-up in line with its SUV-derived styling cues.

The Mondeo name itself featured on a leaked parts tooling catalogue for the 2022 model year, revealing that the car will switch from a conventional coil-spring rear suspension set-up to a transverse leaf spring rear axle, potentially to make room for a hybrid system battery pack.

It’s unknown yet whether the Mondeo will be sold exclusively with electrified powertrains, but the new Kuga PHEV’s system will likely feature, pairing a 2.5-litre petrol engine with a 10.3kWh battery pack for an electric-only range of around 34 miles.

The current Mondeo was sold in the US as the Fusion, in line with Ford’s now-defunct One Ford plan to build and sell singular models for all worldwide markets. It’s unknown whether the same strategy will be applied to the next-generation car, but the Fusion was taken out of production in summer 2020 in line with Ford’s decision to move away from low-slung cars and towards ‘utility’-oriented SUVs and crossovers, so there would seem to be a gap in the market for its higher-riding replacement. 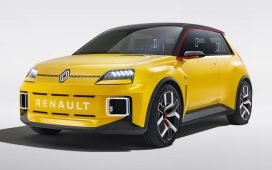 Renault: the new 5 “needs to be a popular car” 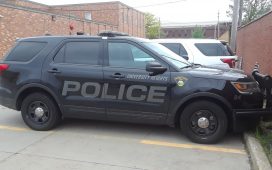 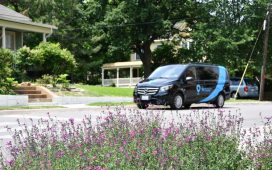 Arlington’s Via Rideshare has expanded citywide 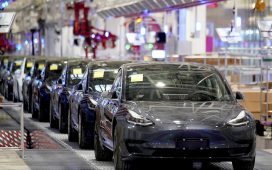 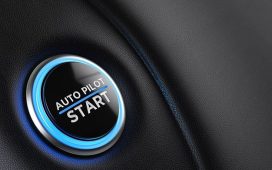 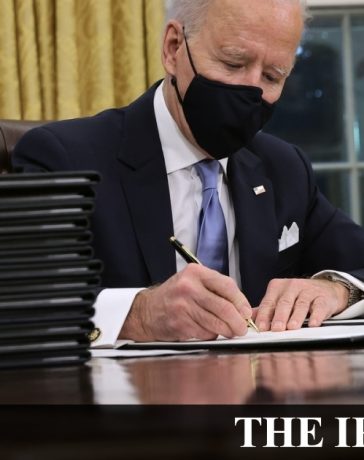