10 Video Games To Play If You Love Naruto


Naruto‘s reputation in the anime world is unmatched. Masashi Kishimoto’s story of a young boy on a quest to become the leader of his village has captivated fans for decades. His universe is beloved that even Boruto has managed to run for 250 episodes.

RELATED: 10 Times Kakashi Improved His Likability In NarutoWhen a series is this popular, fans are going to want a video game version of that experience. And to Naruto‘s credit, the franchise has plenty of video games for gamers to get into. Also to its credit, the gaming industry has a ton of games where the player gets to sneak around as a cool ninja.

10 Shadow Tactics: Blades of the Shogun Relies On A Team Of Five Ninja To Battle An Army

Shadow Tactics is a long way from what people might think of when they think of ninja. It’s an RTS game, meaning the focus is on tactics rather than twitch-based combat or cool action moves. The story focuses on a group of ninja working together to fight against a warlord threatening Japan’s recent unification, known as Kage-sama.

Similar to the three-man teams in Naruto, Shadow Tactics gives the player five ninja to work with. While the game focuses on tactics, that’s not to say the main characters don’t have any cool tricks. Each member of the party has their own special abilities to help them carry out their mission and fight against the Kage’s forces.

In 2016, Lince Works might have come up with one of the best modern stealth games in Aragami. The titular protagonist, Aragami, is a shadow spirit tasked with freeing Yamiko, a captured young woman who lost her home to the Kaiho, masters of light. To save her, Aragami has to collect six different talismans, scattered across the land.

Aragami centers stealth over combat, as a single hit from a guard will cost the character his life. However, players have an array of talents available to help them avoid being spotted, from their superior movement to teleportation. More techniques are available to the ninja who are willing to explore, causing true ninja to balance finishing the mission with their desire for power.

8 Samurai Shodown Has Several Ninja In Its Roster

Samurai Shodown is set during the late 1700s when this fantasy version of Japan is under the threat of a strange power causing famine and destruction. Of course, this is a fighting game, so players are free to ignore all of that and just beat their opponents with sticks and swords.

Though many of the key characters in the game are samurai, that’s not universally true. Players who want to travel down the ninja path have multiple options, like Hattori Hanzo and Sogetsu Kazama. Plus, it isn’t like Naruto fans aren’t familiar with samurai in their ninja world.

In 2014, Double Helix Games rebooted one of Capcom’s oldest franchises, Strider, a hack-and-slash game involving a ninja from the future. In some ways, this game has more in common with Boruto than Naruto, since the sequel series leans into the power of technology.

The main character is Hiryu, a ninja who has the form-changing Cypher as a weapon to help him through his missions. The Strider Organization has assigned Hiryu to take down a threat in the giant Kazakh City. Along the way, players can explore levels and pick up more weapons and items to make their battles just a bit easier.

As Naruto fans are well-aware, not everything in the Ninja World is serious. The Senran Kagura series is a bunch of action beat ‘em ups with strong fanservice/ecchi elements involved. In other words, anyone who isn’t fond of Naruto’s Sexy Jutsu should definitely avoid the entire series.

One of the most recent titles is Senran Kagura Burst Re:Newal, a remake of the original Senran Kagura title. Taking the game from 2.5D to 3D, the game focuses on the girls from different ninja academy high schools training in ninjutsu.

By now, Guilty Gear fans are familiar with the key ninja in the most recent title. Though Chip Zanuff might not be the best character in the game, he’s certainly mastered a number of ninjutsu techniques while training under his master Tsuyoshi.

He can go invisible, teleport, and use his ki to walk on air. In Guilty Gear Strive, Chipp also has the ability to attack from two places at once thanks to his shadow clone technique. With his ability to switch between attacks with his arm blade and his shuriken, he’s deadly at any distance.

The Ninja Gaiden series from Team Ninja provides some of the most fun a ninja fan can reasonably have with video games, at least for those who can look past the game’s punishing difficulty. A revival of the NES game, Ninja Gaiden was one of the key exclusives for the original Xbox game.

As Ryu Hayabusa, the player faces off against an army of fiends with an array of weapons and ninjutsu. Ninja Gaiden Sigma II expands on this by adding an array of kunoichi and presents them all with even bigger, more dangerous bosses. The scale of this game aligns more closely to the second half of Naruto, as the heroes got ever more powerful past a certain point in the story.

3 Naruto to Boruto: Shinobi Strikers Allows Ninja To Team Up In Four-Person Groups

With Boruto airing, it was a matter of time before a stuido made a game to try and capitalize off it. Naruto to Boruto: Shinobi Striker is a multiplayer game where eight players break up into four-person teams to battle against one another. Taking place during Boruto’s Chuunin Exams, the game features a mix of characters from both series, so the Boruto-hating crowd is safe.

Though some fans aren’t big on this title, Shinobi Striker got consistent DLC support, gaining nearly thirty additional characters over time. With so much content available, this is a dream game for people who want to engage in massive ninja battles with some of the best characters from Boruto and Naruto.

Over time, Super Street Fighter IV turned into one of Capcom’s most beloved Street Fighter titles. The game had dozens of characters backed by some of the best combat. Additionally, for those who are looking for ninja, this game has a couple that every fan should take notice of.

Some fans consider the Ultimate Ninja Storm series as the best way to experience the story of Naruto. It cuts down on the filler and focuses entirely on the manga’s story, but with CyberConnect 2’s glorious graphics to draw the player in.

Ultimate Ninja Storm Trilogy contains the first three games and takes players from the beginning of Naruto’s story all the way to the Fourth Great Ninja War. And when players are done with the story, they’ll still have a fun arena fighter to challenge their friends with. 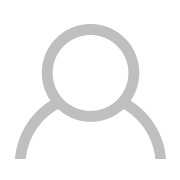 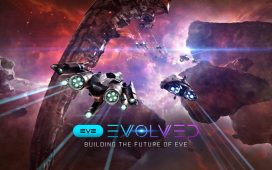 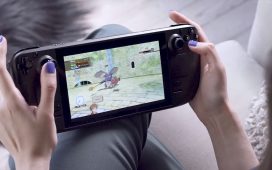 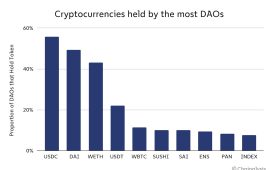 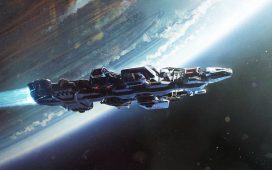 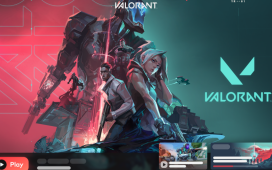