When it comes to superhero video games, nothing matters more than the source material. There aren’t many video games based on everyone’s favorite Marvel and DC characters, so players want as much fanservice as possible. They want to be able to cosplay in their favorite costumes from the comics or the films, so understandably most alternate outfits aren’t original.

However, if a franchise sticks around long enough, they just… run out of custom costumes for a character. Other characters haven’t been focused on long enough to have many costumes, to begin with. In both cases, developers are forced to get creative and introduce their own original costumes into the mix. These usually don’t find their way into the comics, meaning the only place to see them is in the games.

10 Batman’s 8.03 Batsuit Provided Armor For His Most Dangerous Mission Yet (Arkham Knight)

Within the Batman Arkham games, Bruce is constantly updating his Batsuit just to stay one step ahead of all the people causing problems. He begins Arkham Knight wearing a slightly improved version of his Arkham City costume, but quickly upgrades to an even better suit.

The Batsuit version 8.03 comes with a fluid-based liquid armor system that’s designed to both absorb unnecessary shocks and allow him to hit harder with his counterattacks. The suit comes with a variety of other improvements, but chief among them is that Batman can control the Batmobile almost entirely through this Batsuit alone. 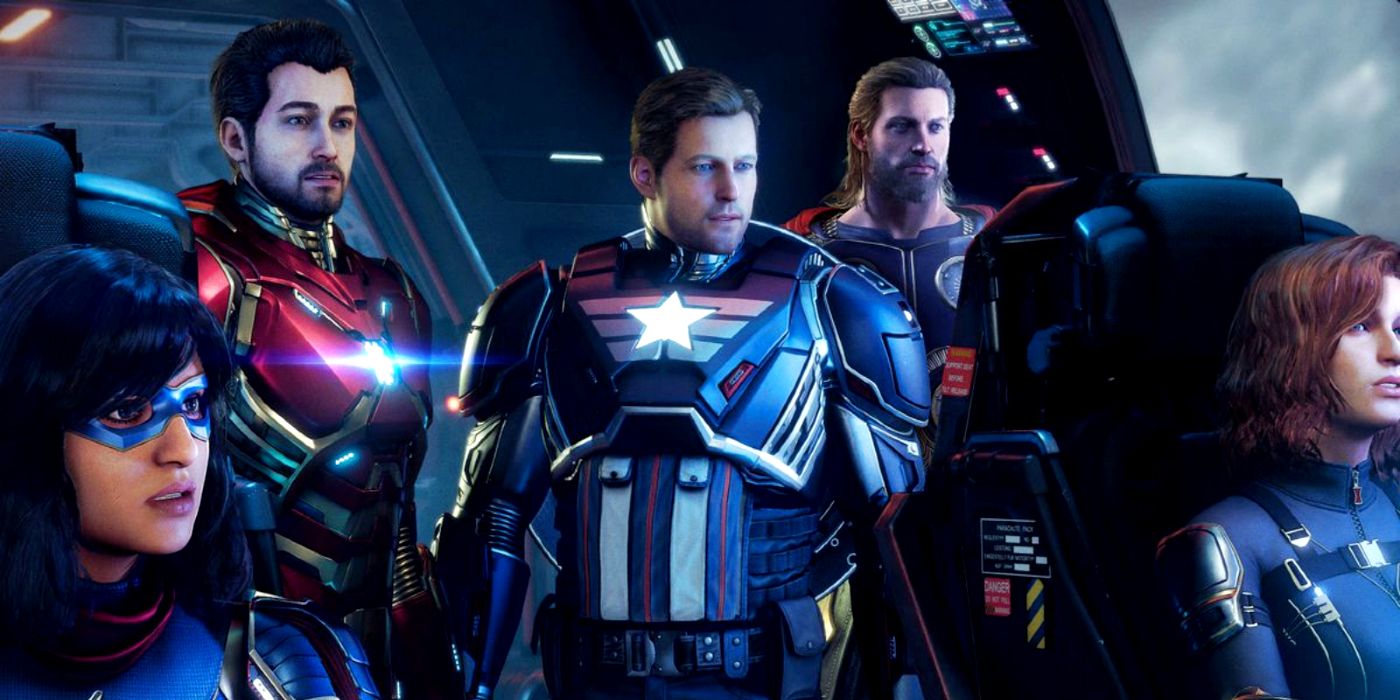 Marvel’s Avengers had a lot of flaws, but it also had a solid campaign focusing on Ms. Marvel getting the Avengers back together after they were sabotaged by AIM. The storyline plays out like a film, as each member of the Avengers re-joins the team one by one until finally, the entire Avengers have assembled.

But before they can go into battle against AIM and stop the evil group’s latest plan, Tony Stark takes the time to outfit the heroes in new suits of armor. These Stark Tech suits provide additional protection against AIM weaponry and happen to look pretty cool, lending the story a much-needed “final mission” feel.

Marvel’s Spider-Man is the kind of experience every Spider-Man fan has dreamed of. Though fans initially had a problem with Insomniac’s reinvented costume, it was eventually welcomed into Spider-Man’s long list of cool outfits. Plus, the game came with dozens of unique outfits between the main game and the DLC.

Most of these were based on iconic costumes from the comic books, which is what most fans would prefer. However, when providing this many alternate suits, at least a few of them will likely be original. One of the free outfits that game included in an update is the Armored Advanced Suit, an armored version of the game’s main costume.

Urban Eagle is one of the many outfits for Steve Rogers that can be acquired from Captain America’s battle pass for Marvel’s Avengers. It’s not one of Steve’s flashier outfits, which is why it would be unlikely to see it outside the game. There’s not much of a “costume” to it; Steve’s got a tactical vest on along with a navy blue uniform.

The only thing present to indicate it is Steve Rogers is the American flag on his arm, his name on the vest, and naturally, his iconic shield. This outfit feels like it’s made for stealth, but everyone would know who it was once they saw him toss the shield, so it’s hard not to wonder what the point is.

Iron Fist might have one of the few outfits unique to the game. Defeating Elektra on Superior difficulty grants multiple alternate colors for the martial artist/billionaire. The coolest one is based on the Steel Serpent, and switches out his usual green and gold outfit for a snazzy purple and black look.

One of Marvel’s Avengers problems was players didn’t feel like they could get any cool costumes without paying money. To rectify this, Crystal Dynamics introduced the shipment system, a free lootbox system where players had the chance to pull special costumes by using in-game currency.

Each shipment has a new, custom costume that players hunt for, though they can automatically attain the costume after 100 shipments. The first costume attainable through shipments was Iron Man’s Wakandan Stealth outfit. Supposedly “inspired” by Iron Man’s trip to Birnin Zana, the Golden City of Wakanda, it looks like Iron Man wanted to get in on Black Panther’s awesome look.

In the Marvel’s Avengers storyline, the story at one point requires the heroes to head into space for a mission. Since most of them don’t have the ability to reach space naturally, Stark has to build a suit for the job. Though Stark has several suits of armor that are built for going into space in the comics, this version of the character hadn’t developed anything like that yet.

RELATED: 10 Batman Villains Who Never Appeared In The Arkham Games

Iron Man’s first suit with that ability is the Starboost armor, which requires a ton of additional propulsion to get into space that he can jettison off later. It’s a pretty sleek-looking suit of armor with the white, black, and golf color scheme, but there’s a reason people prefer the classics.

In Batman: Arkham Origins, Batman gets a brand-new outfit in the Cold, Cold Heart DLC. Known as the Extreme Environment Batsuit, or the XE Suit, the suit is specifically designed to help Batman function in the cold temperatures created by Mr. Freeze.

What makes this suit stand out compared to others is that it also comes with different equipment. The player gains access to thermo Batarangs, takedowns based on heat level, and thermal gloves. While playing the game, it’s possible to unlock additional upgrades to make battling Mr. Freeze and his goons easier.

2 Nova Corps Star Lord Gives Fans A Great What If? Costume (Marvel’s Guardians Of The Galaxy)

No version of the Nova Corps would ever have Peter Quill, even though he’s responsible for saving the galaxy at least a handful of times. Still, that doesn’t mean it’s not easy enough for a group of thieves to get their hands on a version of the Corps’ costumes.

Within Eidos Montreal’s Marvel’s Guardians of the Galaxy, Quill reveals that they bought a Nova Corps outfit for a protection job that never went through, but that doesn’t stop him from keeping the outfit around so he can show off his…Nova Force. Not every hero is going to be Steve Rogers. 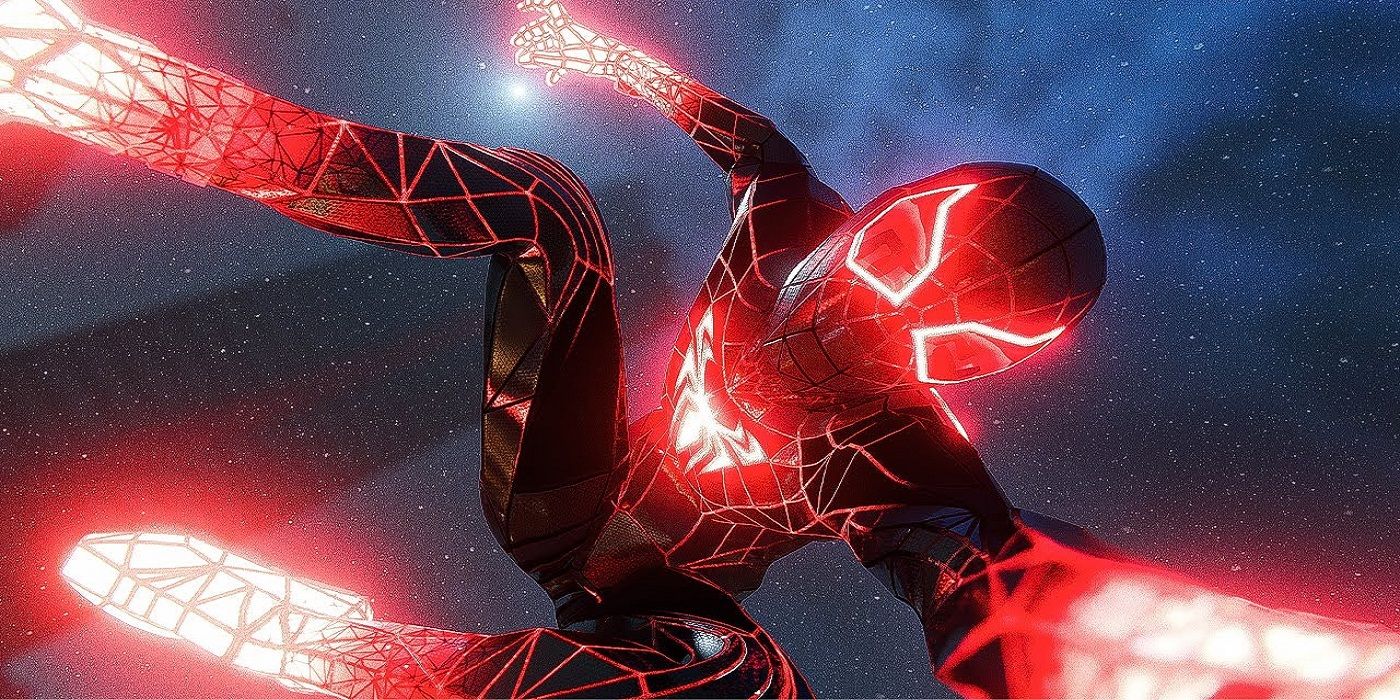 Spider-Man: Miles Morales had an array of awesome outfits for Miles to use, so fans never had to worry about getting bored with the main costume. Most outfits were attainable for being dedicated to the game and completing other goals and side missions.

Players who were able to do all the Underground Hideouts and Roxxon Lab missions, along with doing the Matter Up mission, were awarded the Programmable Matter costume. This suit is an armored version of Miles’ classic costume, and it gets some awesome custom moves once acquired.

NEXT: 10 Video Games To Play If You Love My Hero Academia 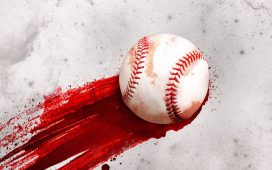 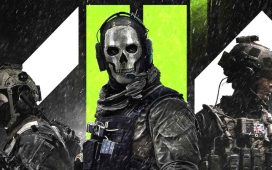 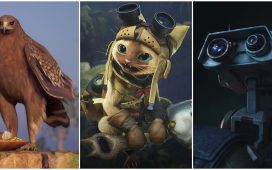 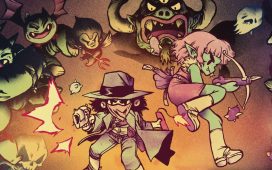 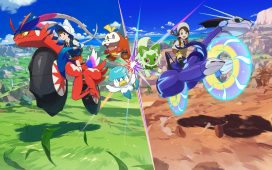 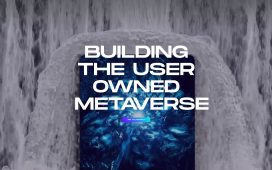