One fan has created several functional Tricorders based on Star Trek: Voyager by Chad Porto

The uniforms for Star Trek: Enterprise were vastly different from the other Star Trek series

It’s no secret that the uniforms from Star Trek: Enterprise more closely resembled jumpsuits from the US Navy than any other uniforms in any other Trek series. While some viewers weren’t fans of the look, there were actual reasons why the designer chose to use these uniforms. In a video, TrekCulture provides a lot of details about them, including things that most of us probably didn’t know. It’s especially interesting to know about the pockets and zippers that were not allowed on previous Trek shows and why.

This video also delves into T’Pol’s costumes as well as the space suits (which had battery-powered cooling systems, helmet mounted microphones, and and internal lighting to illuminate the actors’ faces) and outer wear the crew had to don when doing outside of the ship shots. You’ll also learn why the quilted jackets the crew wore in the first couple of episodes just disappeared and why the uniforms went from purplish to navy blue in the second episode.

Star Trek: Enterprise had a lot of differences

Star Trek has been a part of our history for 55 years, and we can watch it as often as we’d like, but we’ll never learn everything there is to know about all of the series. That’s why videos like this are especially welcome. We might not learn everything, but we can still learn something. 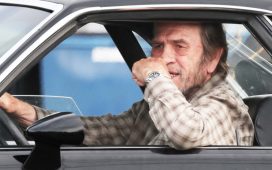 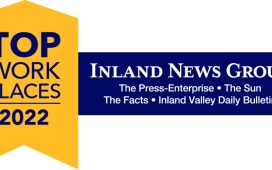 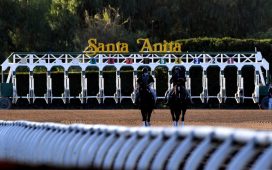 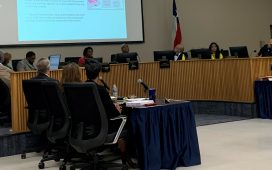 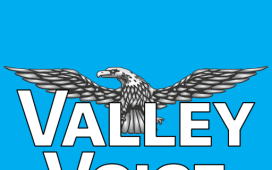 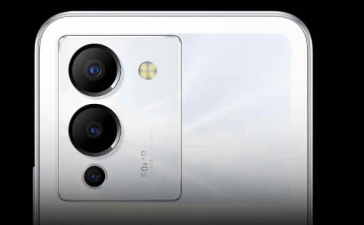 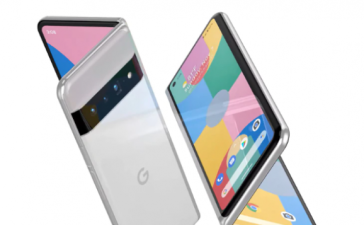