£1.5bn Covid support pot yet to pay out to firms after six months 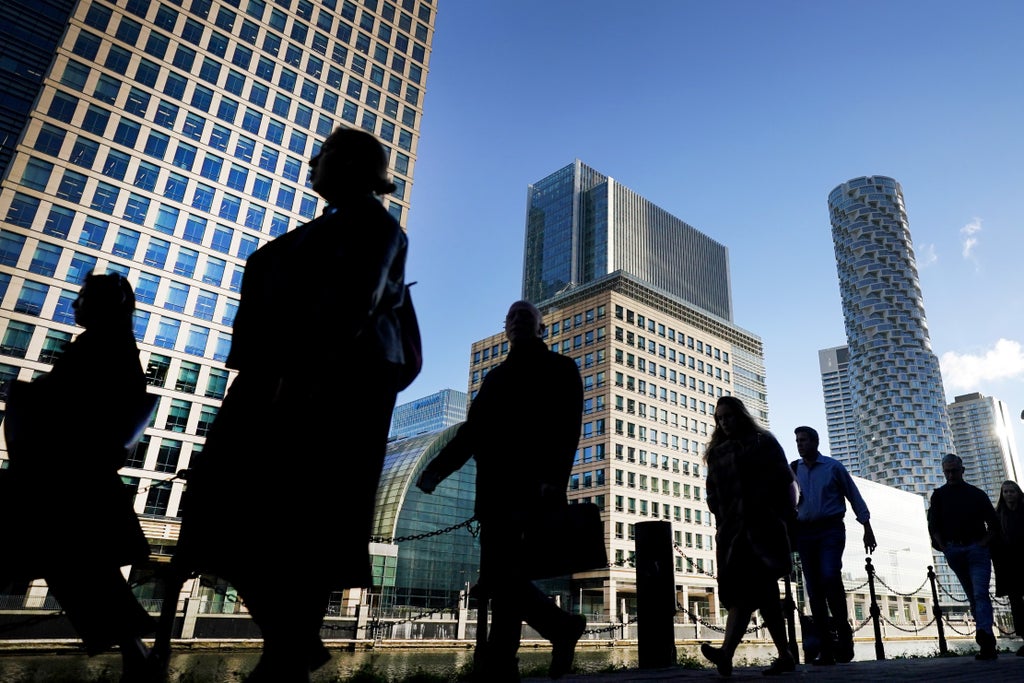 A £1.5 billion support pot for businesses unable to get tax relief during the pandemic has not paid out a single penny despite being announced six months ago.

In March, the Government announced that it would retrospectively ban more than 170,000 business rates appeals which cited the pandemic as the reason for changing property values.

The Treasury said this would be replaced with a £1.5 billion pot for firms not benefitting from the business rates holiday for leisure, hospitality and retail firms.

However, the funding package, which was expected to particularly benefit sectors such as office operators, has made no payments to firms still reeling from the pandemic as it remains blocked by parliamentary procedure.

Ministers said last week that funds will not be distributed until the bill receives Royal Assent but it awaits a second reading at the House of Lords later this month before further stages of approval.

Announcing the funding pot in March, the Government said this would be “the fastest and fairest way of getting support to businesses”.

It also said at the time that it was to be distributed by Councils to help those who suffered the most economically rather than based on falls in property values.

English retail, leisure and hospitality businesses have received over £16 billion in business rates holidays and discounts since the start of the pandemic, according to real estate advisors at Altus Group.

However, the firm said that more than 430,000 offices which were under a work from home instruction until July when England moved to Step 4, had to pay their annual property taxes of £7.89 billion in full despite desks laying empty.

Robert Hayton, UK president of the ratings advisory business, said: “Not only has a single penny, from a wholly inadequate scheme, yet to be paid out but tens of thousands of non-pandemic office rates appeals are being kicked into the long grass as resources are diverted to deal with the 2023 revaluation forcing businesses to continue to suffer artificially high rates bills.”

Mr Hayton has urged Chancellor Rishi Sunak to use his upcoming Autumn Budget speech to announce strict targets for the Valuation Office Agency to clear the growing backlog of appeal. 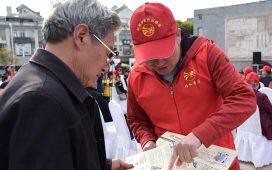 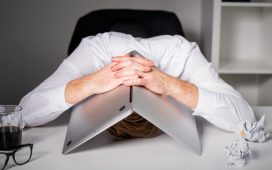 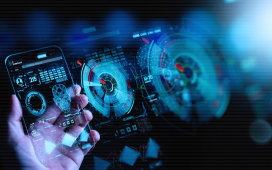 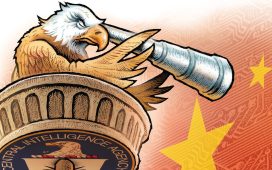 China Will Soon Lead the U.S. in Tech 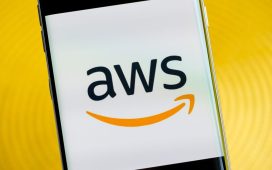